Valerie June Offers A Beautiful Respite From the Madness

In a world gone mad, Valerie June made us all feel sane again for a night in Boston.

We’re not  even a month and a half into 2017 and I can already feel the gray hairs erupting from my scalp. A constant flood of news stories about drastic, overnight changes to the American values that we hold dear causes restless, sleepless nights and anxiety. But this feeling isn’t strictly political, life is stressful and sometimes downright unfair. When the stress and noise start to pile up, it’s normal, healthy even,  to seek some sort of relief of this tension. This relief can show up at unexpected times in dissimilar forms- it might be a sporting event, starting a new book, or sometimes even a home cooked meal that takes some of the pressure off. For me, I got by with a little help from a concert at the Wilbur Theatre in Boston lat night.

Valerie June, hailing from Memphis Tennessee, Played the first show promoting her new album The Order of Time, and it was exactly what I needed. June’s vocals are soothing and almost lullaby like. She is a talented musician playing the banjo and the guitar back and forth throughout her set. The Black Keys’ Dan Auerbach produced her 2013 album Pushin’ Against a Stone and as a huge Auerbach fan I felt right at home between the notes of songs like “The Hours” and “Tennessee Time”. Late in 2016, June was on tour with Sturgill Simpson in support of his critically acclaimed album A Sailor’s Guide to Earth proving that Valerie June is playing a big part of the country music resurgence that has been a few years in the making. She combines elements of Folk, Blues, and R&B with some southern hospitality, lending her music a warm, edison bulb glow in her studio recordings, as well as her live shows.

Australian Folk/Pop band Oh Pep opened for Valerie June and explained that if they weren’t opening they would have been in the crowd. They played songs of their Debut album Stadium Cake and developed an early, tangible connection with the crowd. 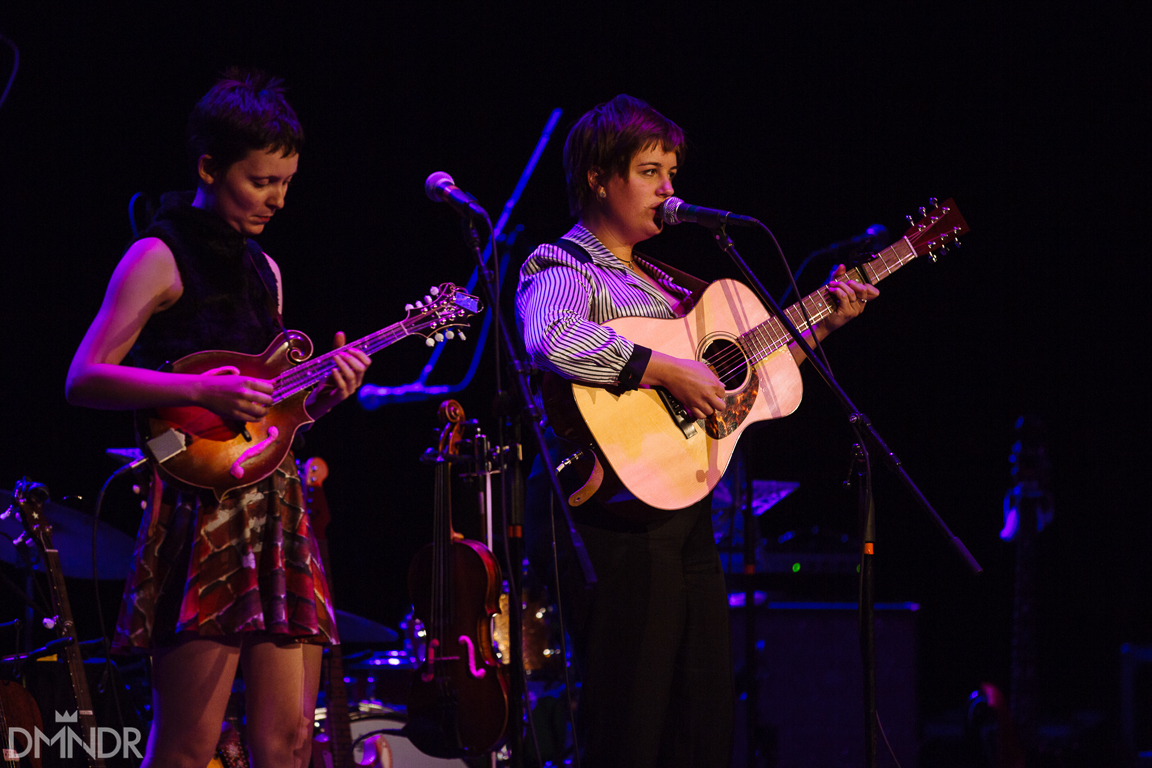 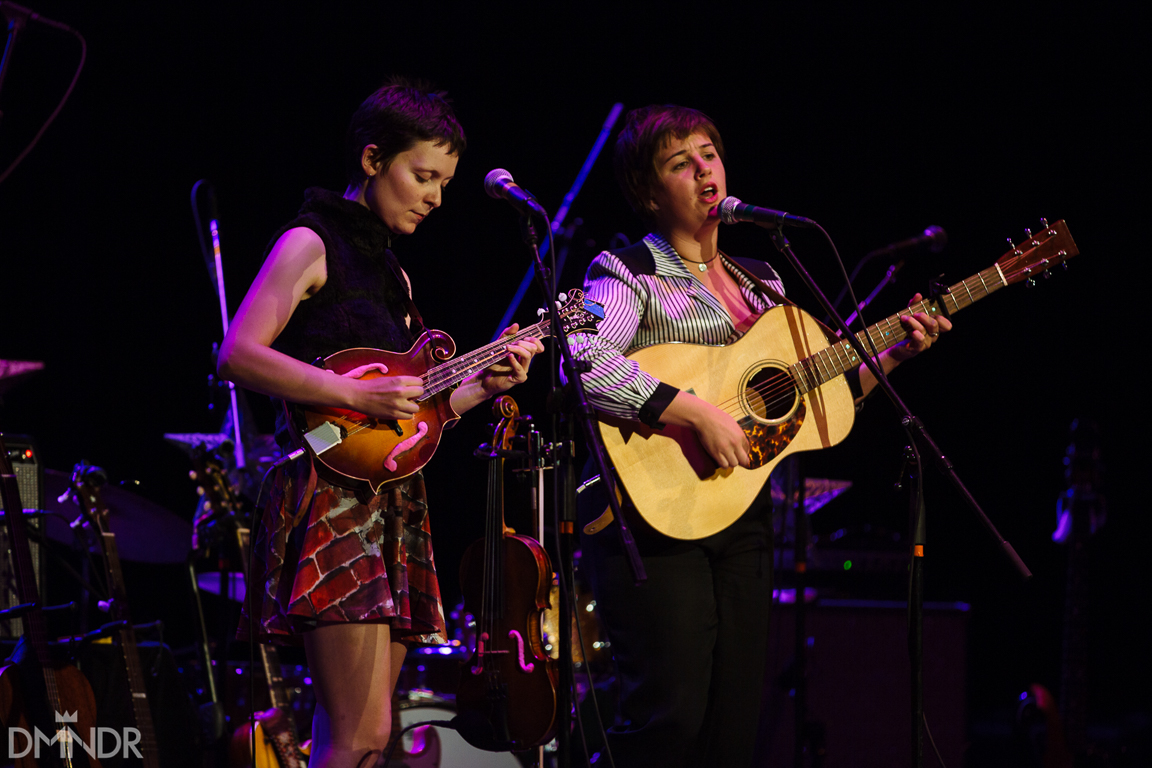 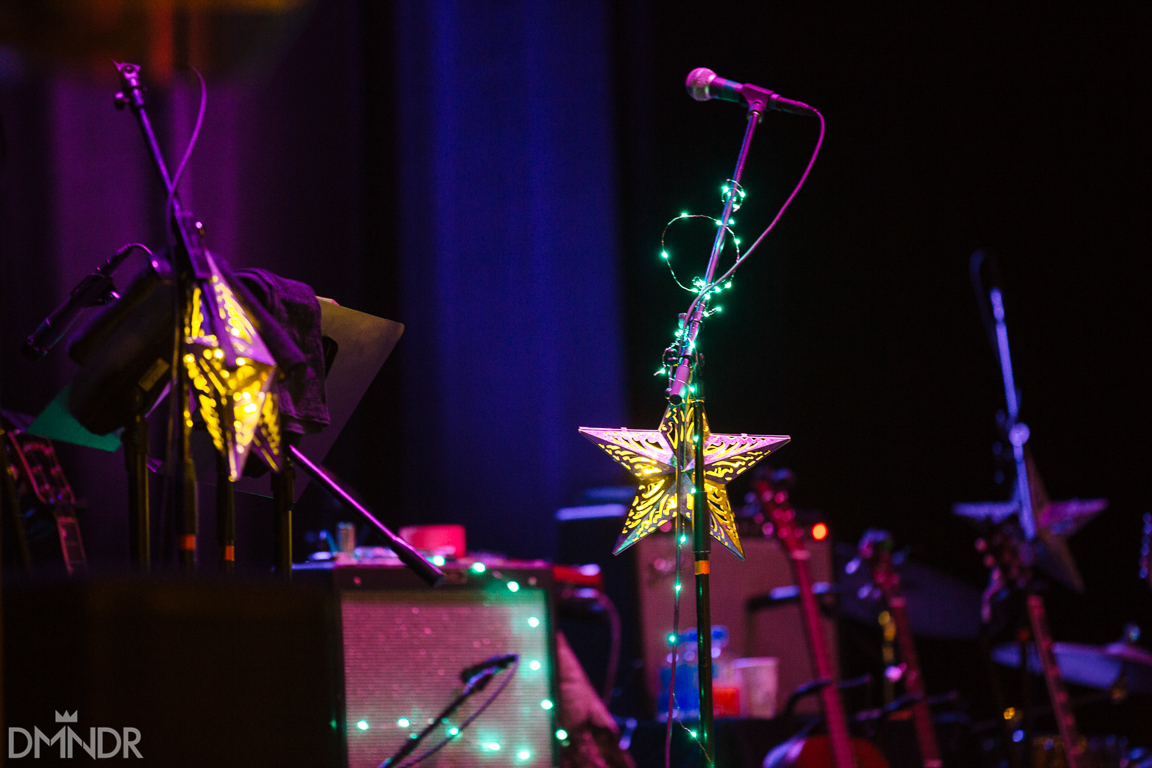 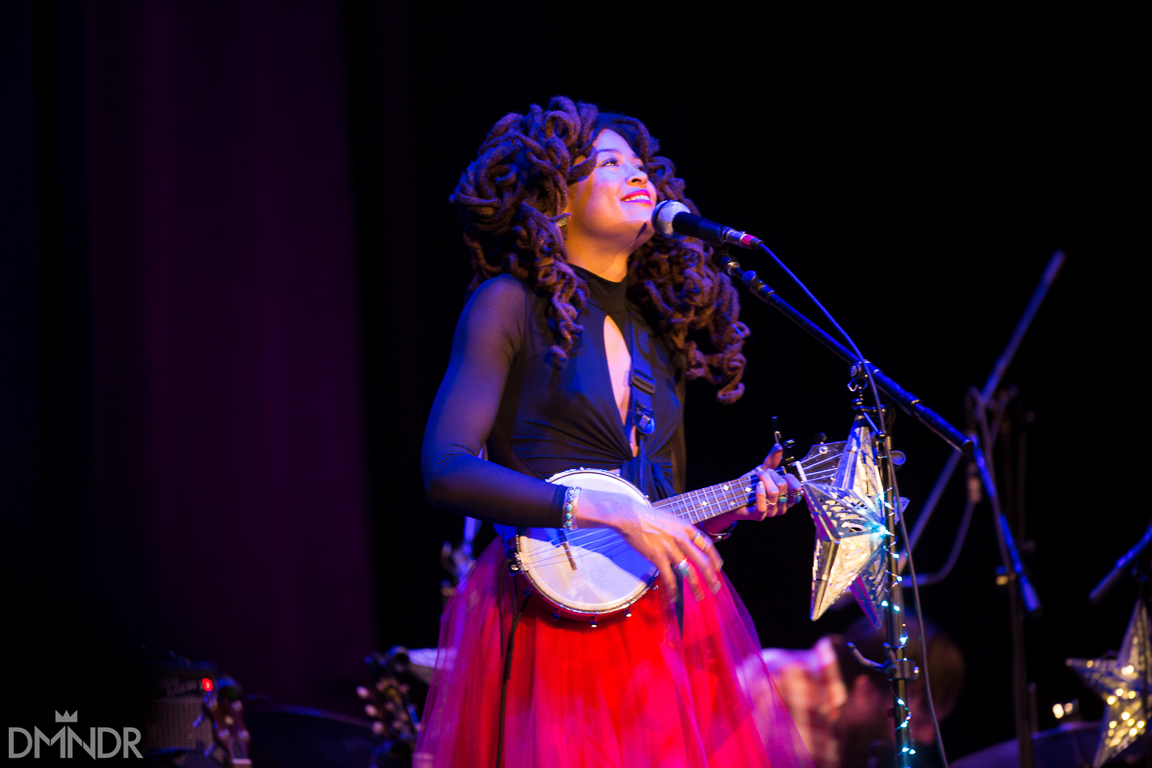 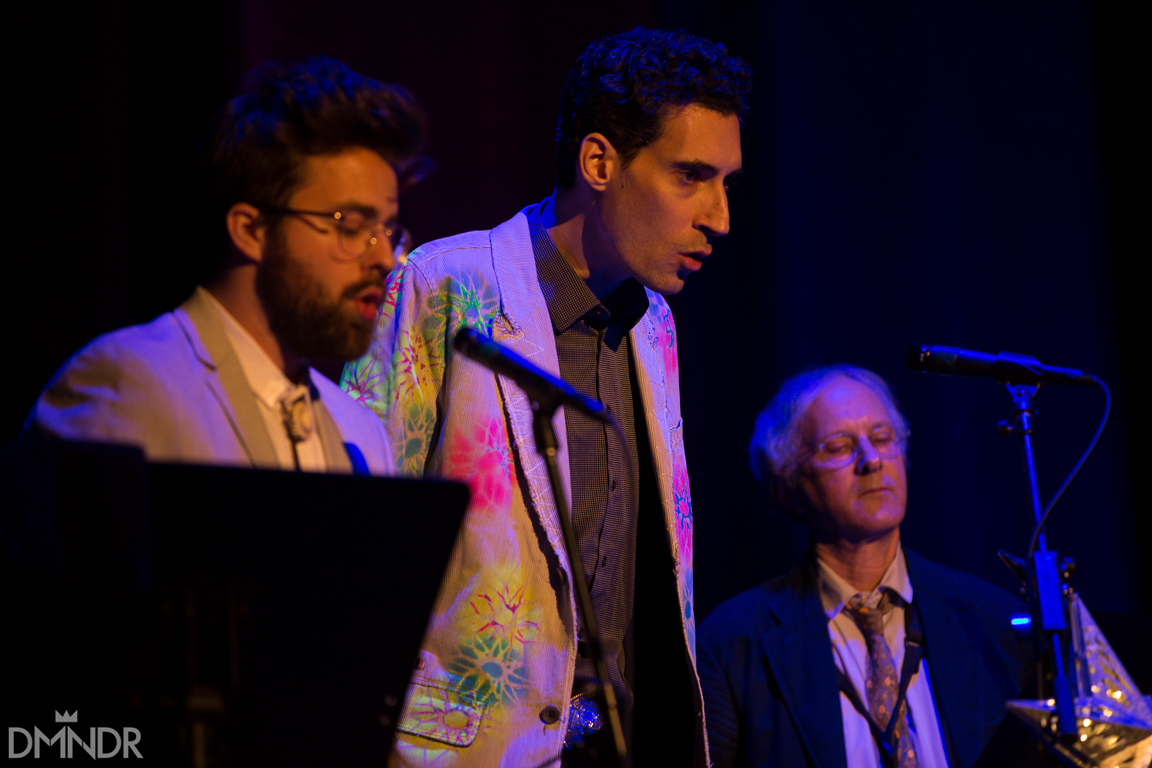 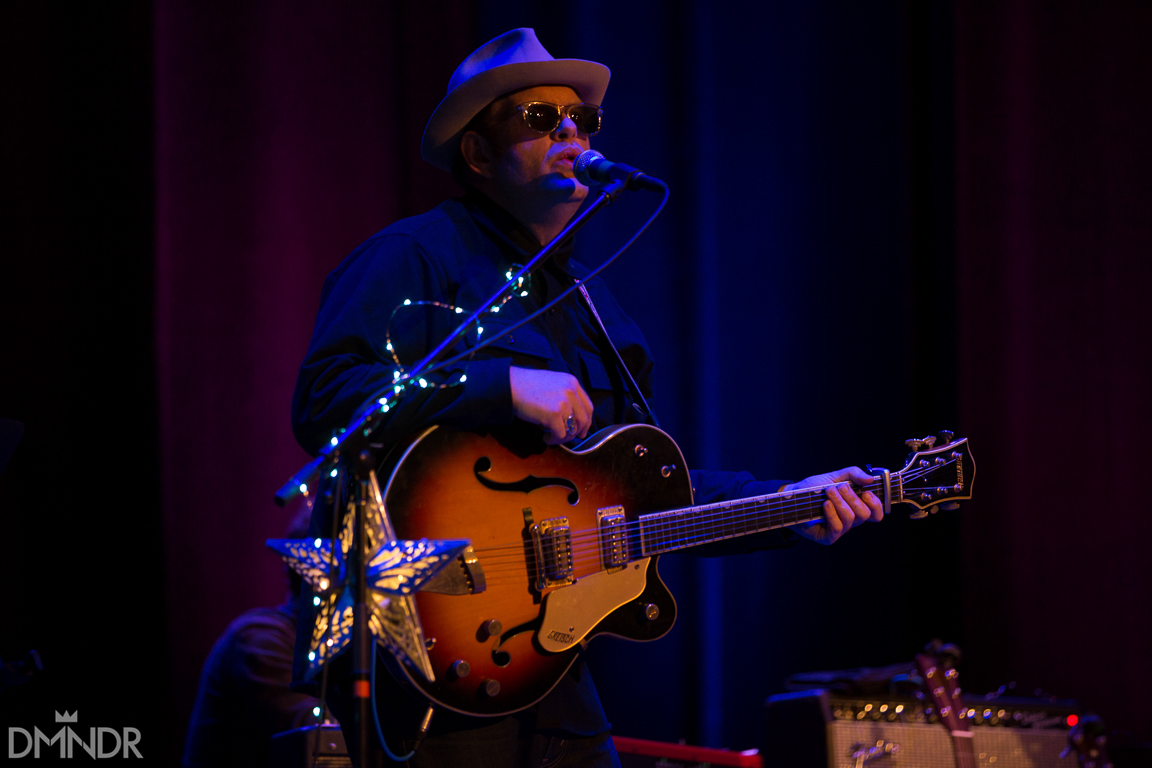 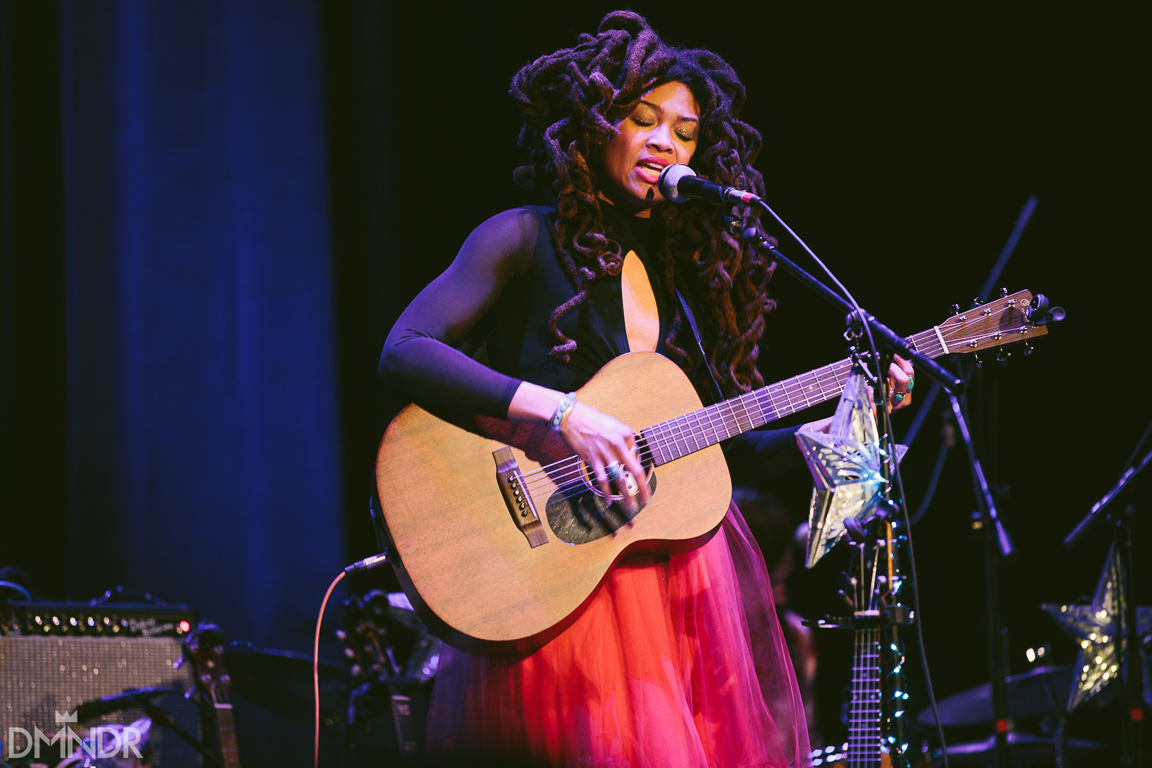 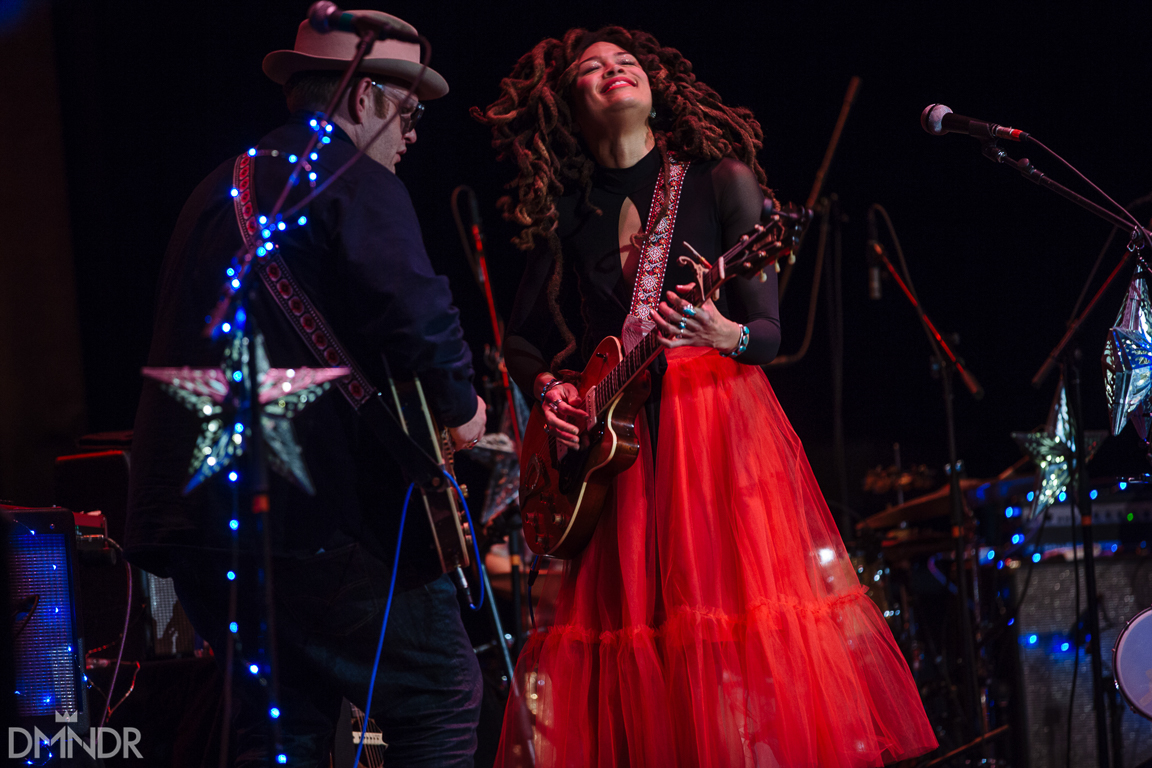 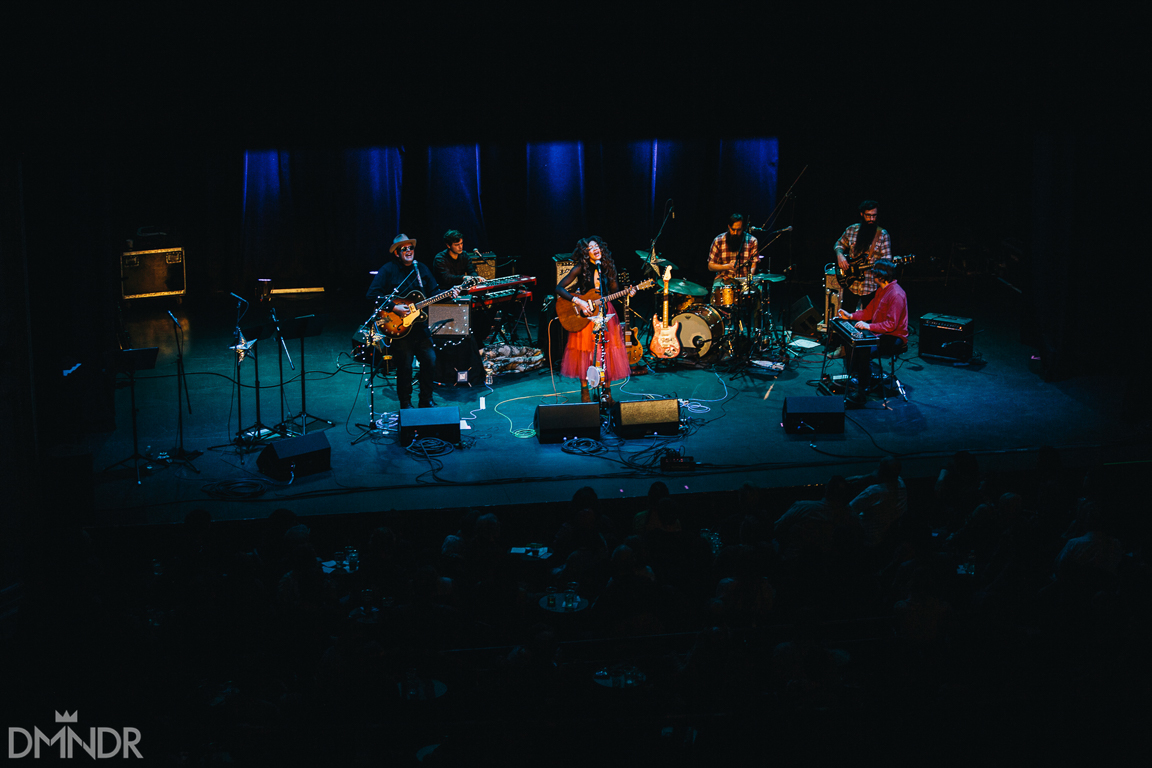 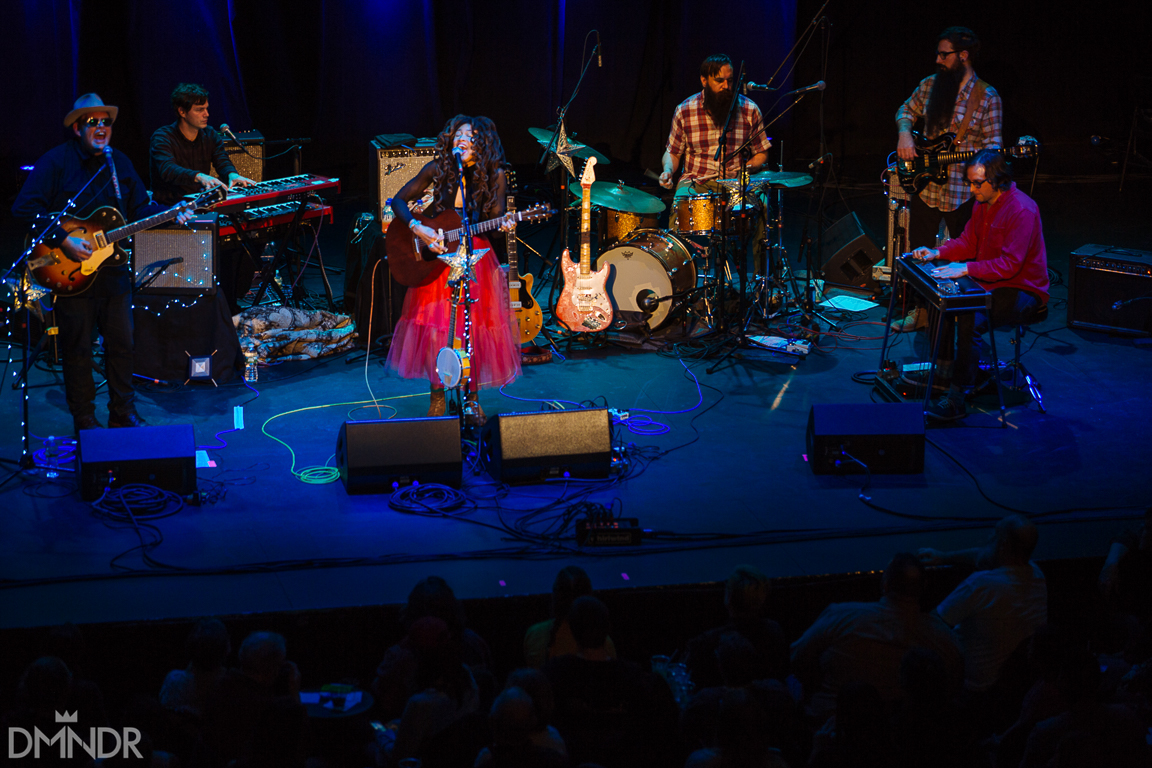 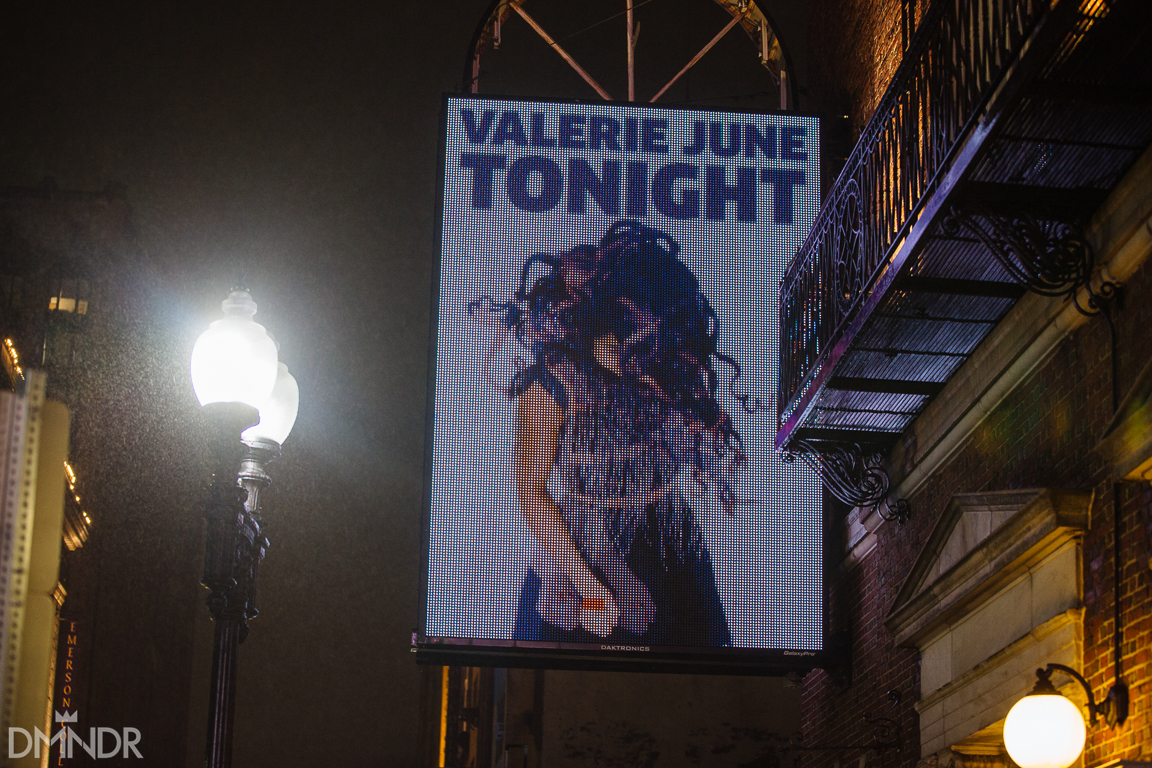