Run The Jewels has a longstanding and rich history with Boston. On 2/24 they return to HOB to add another chapter to the story.

Back in October 2012 (also know as the last year of the Mayan Calendar and the and of the World), rapper Killer Mike was on tour with Wu-Tang Clan cornerstone GZA. Mike opened for GZA performing songs off all of his previous projects, but this tour was really meant to showcase his latest offering R.A.P. Music. The album featured 12 hard hitting tracks, all produced by fellow rapper/producer El-P. At the time this seemed like an unlikely duo but in a matter of months the two would form Run the Jewels, essentially the hip-hop version of a modern day Rage Against the Machine. Near the end of the show, Killer Mike asked the crowd if anyone in the audience had a camera, "but like a real camera not an iPhone". I had spent the previous 40 minutes battling the moshpit to get pictures of the performance, so when he happened to ask I was front and center. I held up my camera and next thing I knew Killer Mike pulled me out of the crowd, on to the stage and he jumped INTO the crowd, replacing me in the very place I had been standing among the crowd. He asked me to get a shot of him and his Boston family. It was one of the cooler moments of my photography career, for sure.
Ten months later, at the same venue (Paradise Rock Club) Run the Jewels is headlining. To make things even better Killer Mike and El-P both played solo sets as the "opening acts” before performing the first RTJ album. The show was obviously crazy but the best part came after the show, when I hung back for a little bit and  let Killer Mike know I was the guy he pulled on stage at the last show and I was hoping to get a shot of him and El. The shots I took that night after the show are still some of my favorite shots to date.

Fast forward to RTJ2 touring. Run the Jewels was slated to play Boston Calling Music Festival in May of 2015. Back in March of 2015 Killer Mike injures his shoulder handling an unruly audience member that managed to climb on stage and tried to attack El-P at SXSW. This setback wasn’t going to slow down or stop the force that is Run the Jewels. Mike told the doctor that “the tour must go on”, and so it did. The Boston Calling set was as live as it gets, fans jumping and screaming the lyrics all in the Boston City Hall Plaza was truly an awesome experience to behold.

This week, Killer Mike is back in Boston. I'm left wondering....What will happen this time when El-P and Killer Mike take the stage at the House of Blues Boston on 2/24? 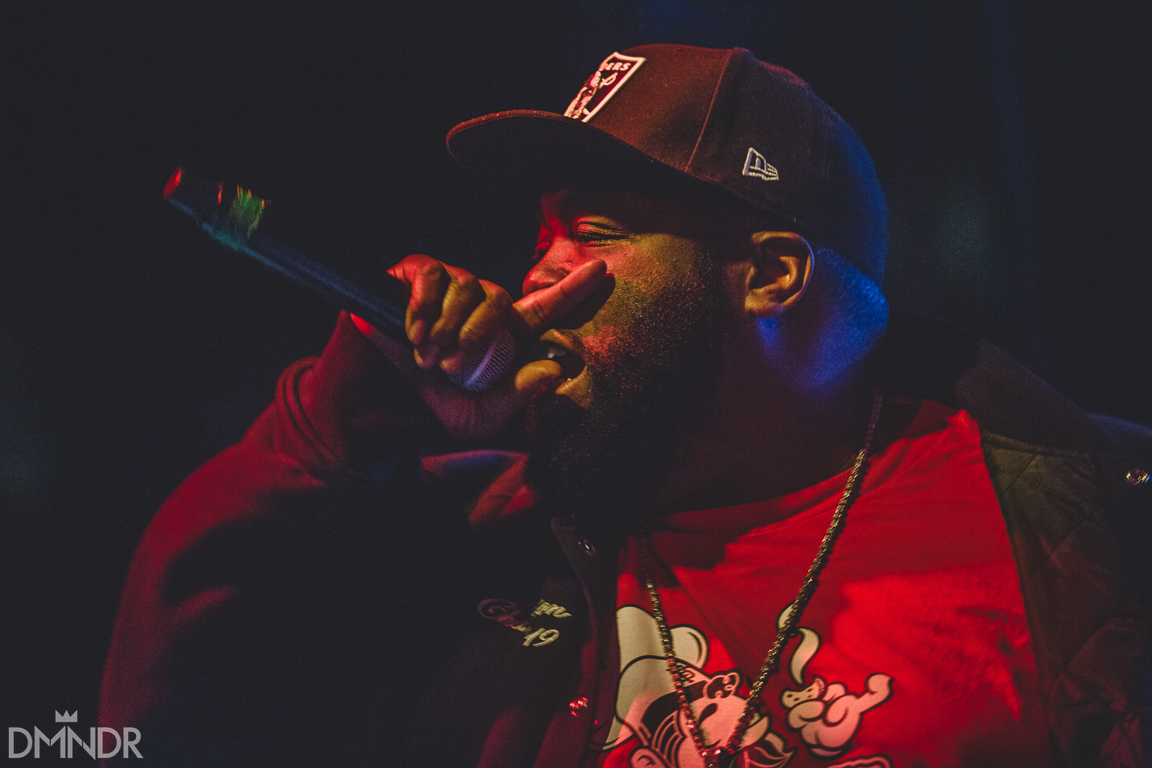 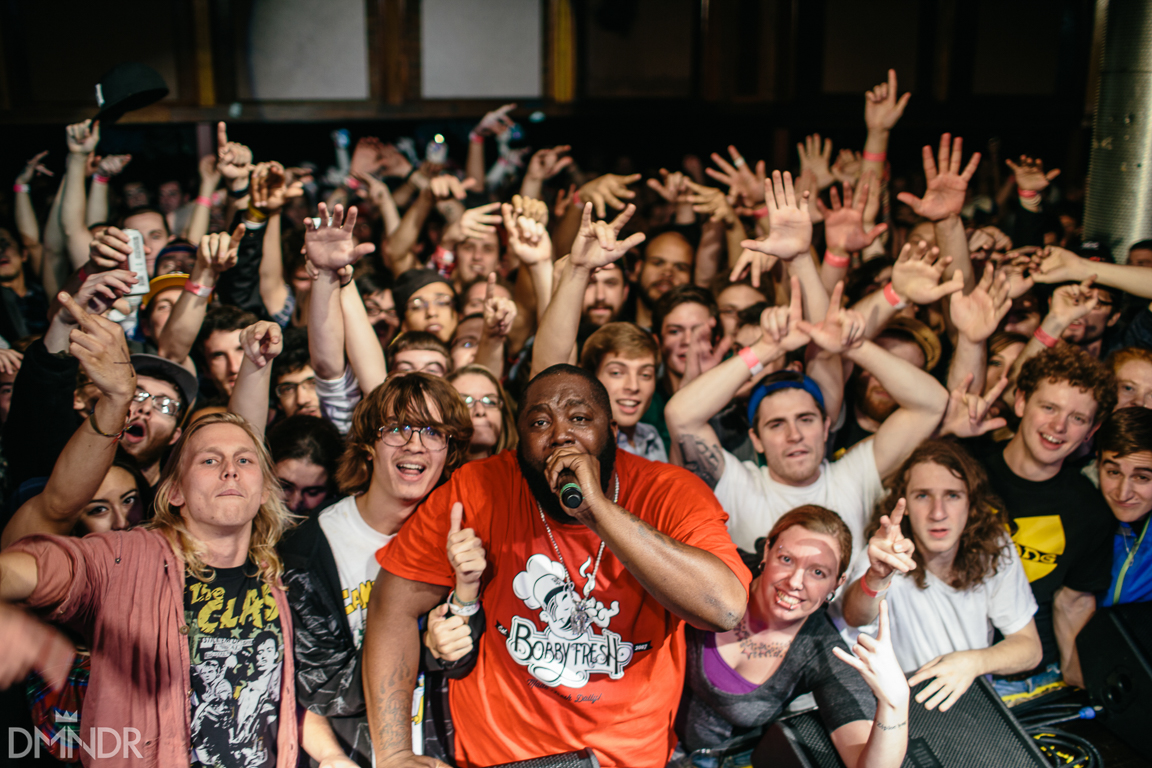 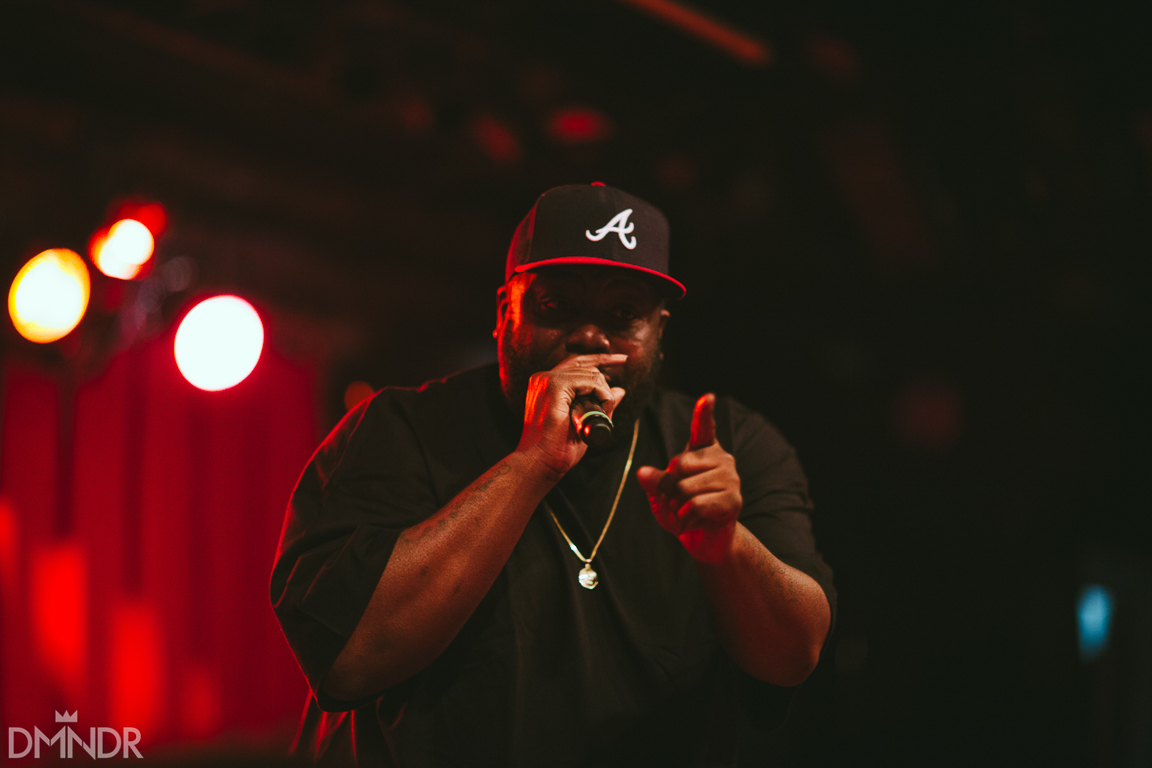 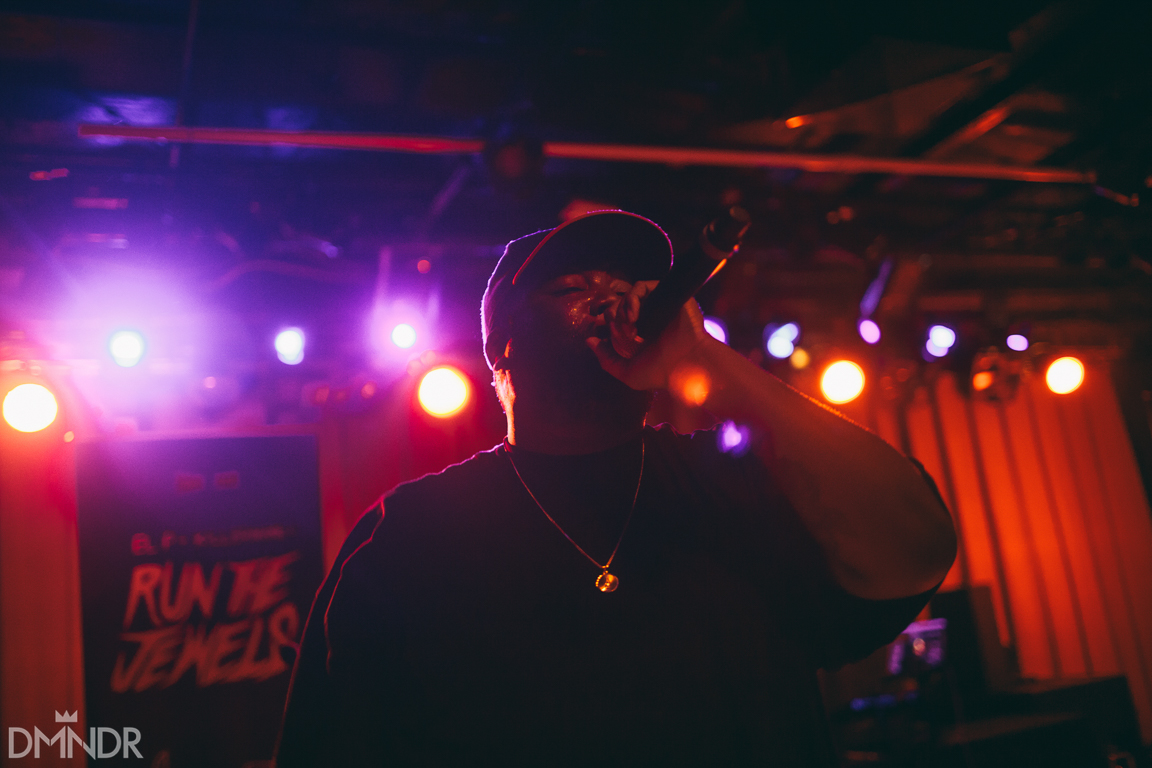 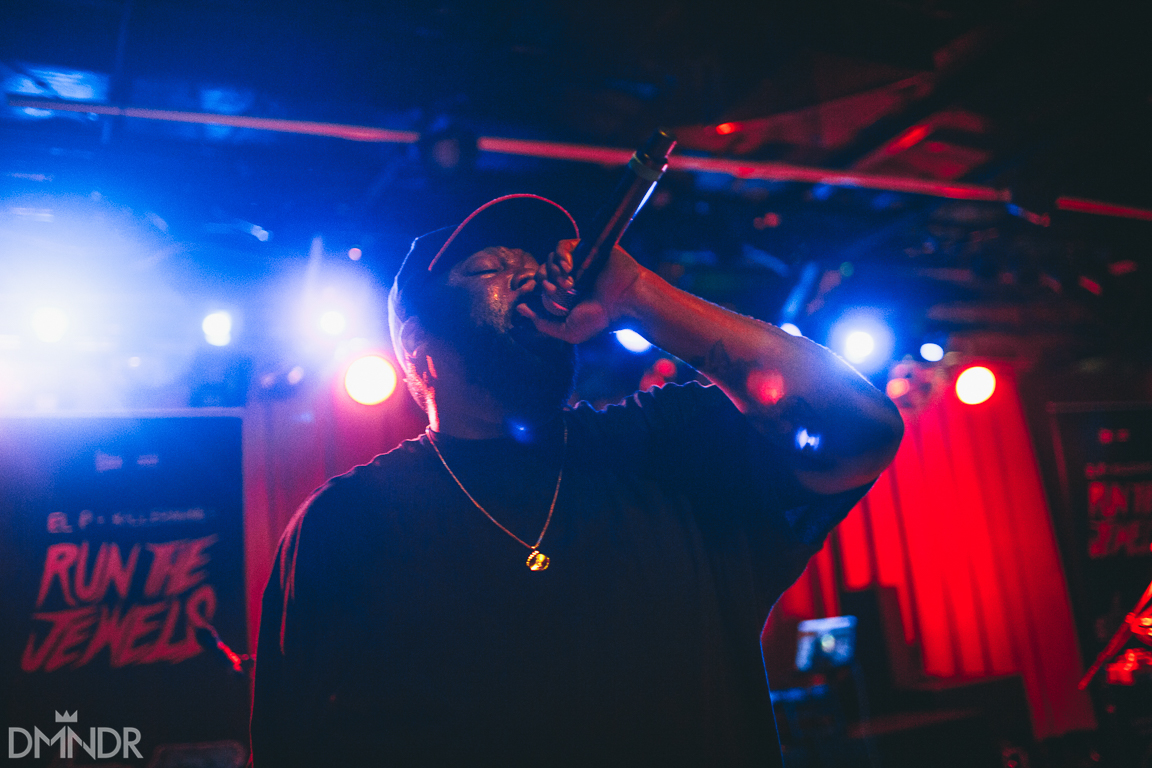 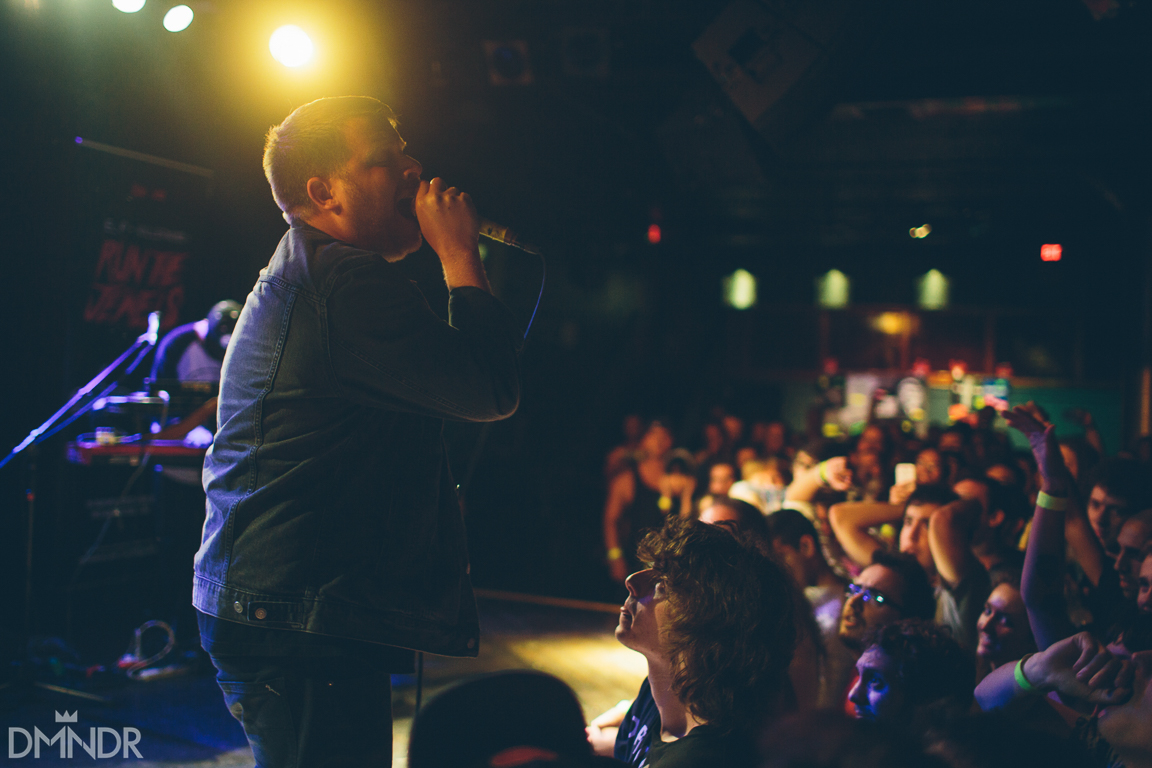 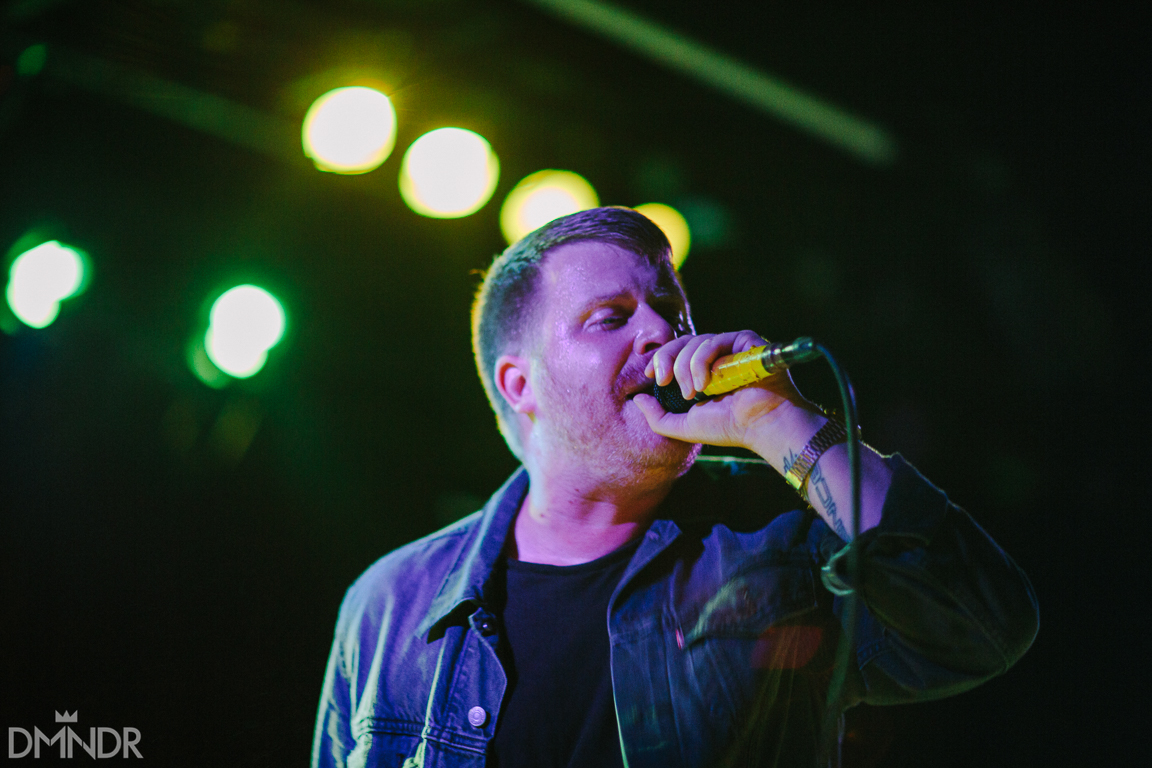 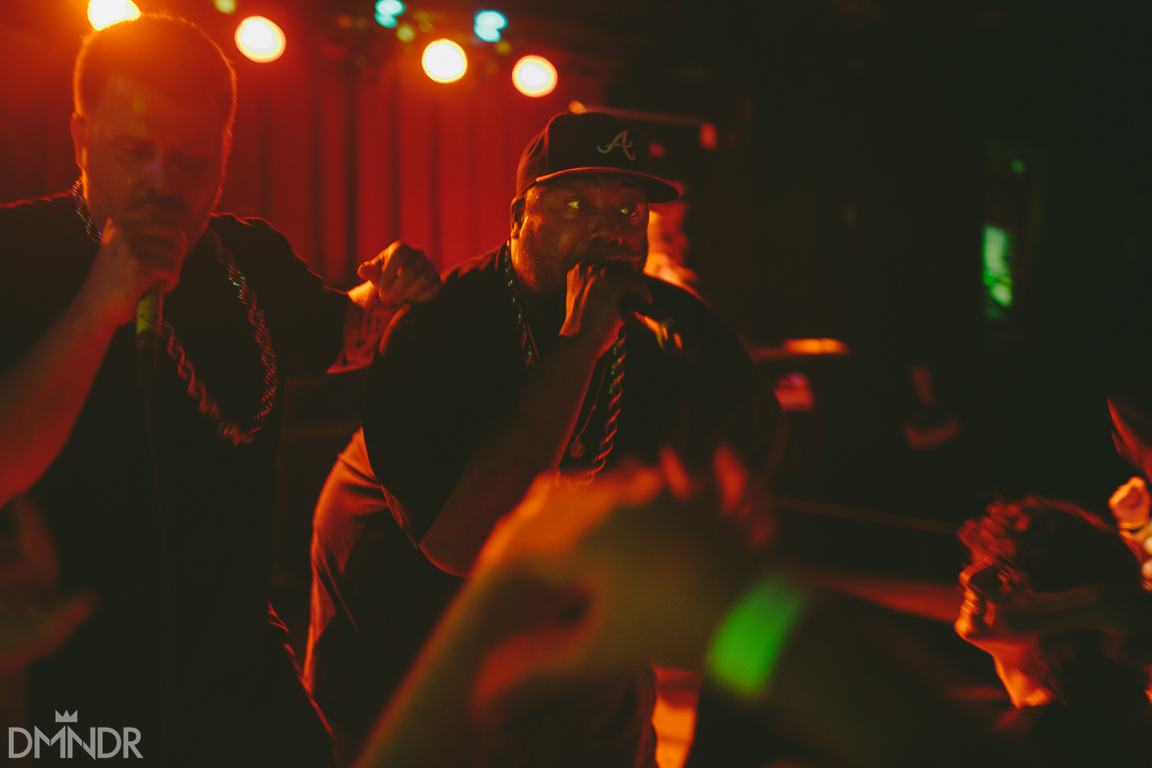 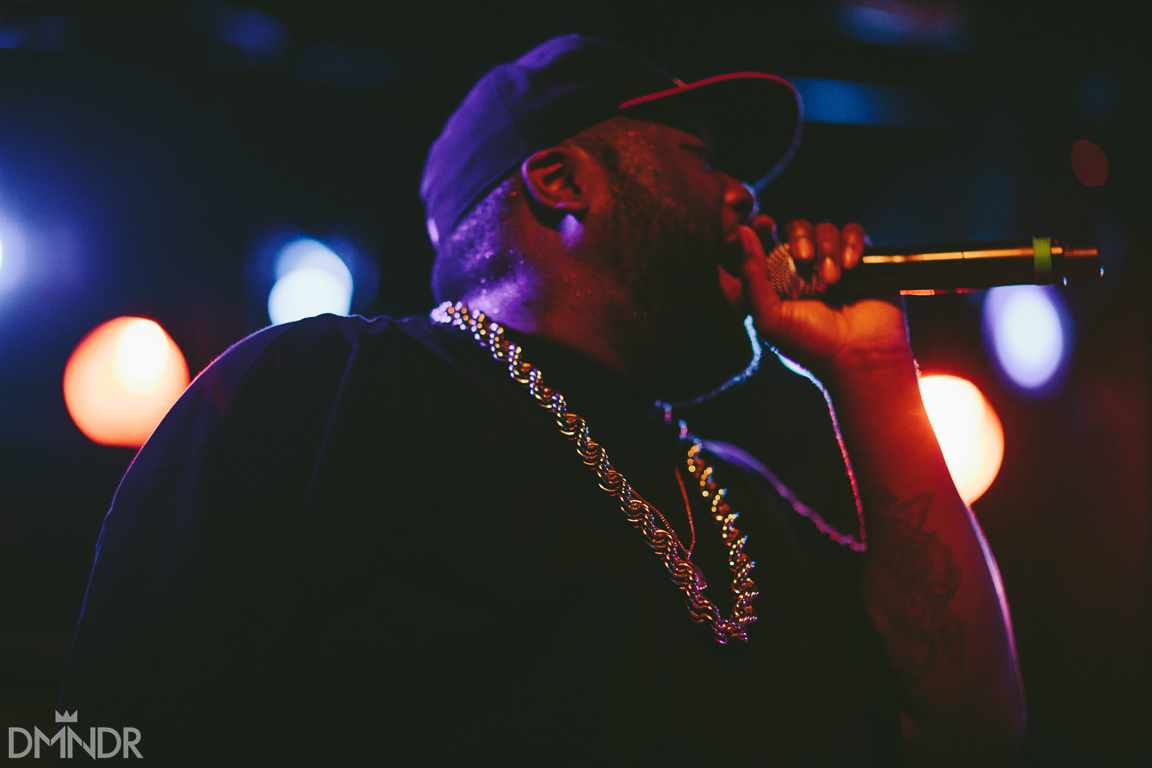 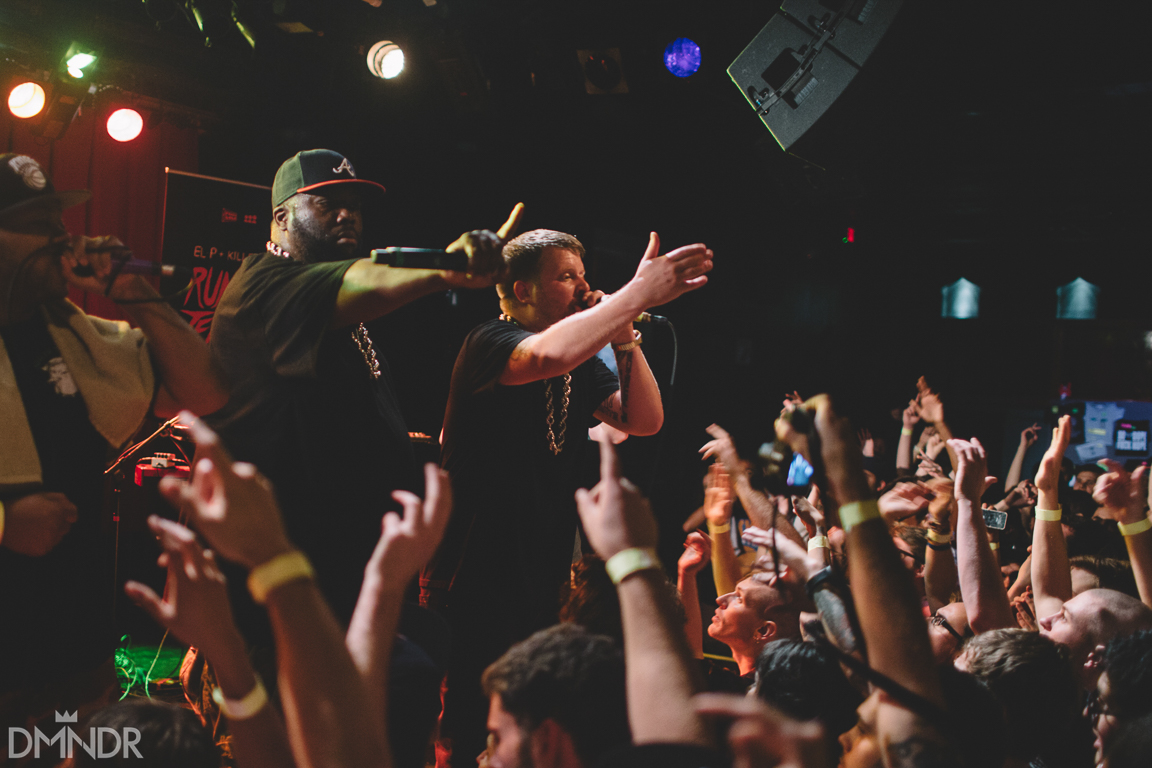 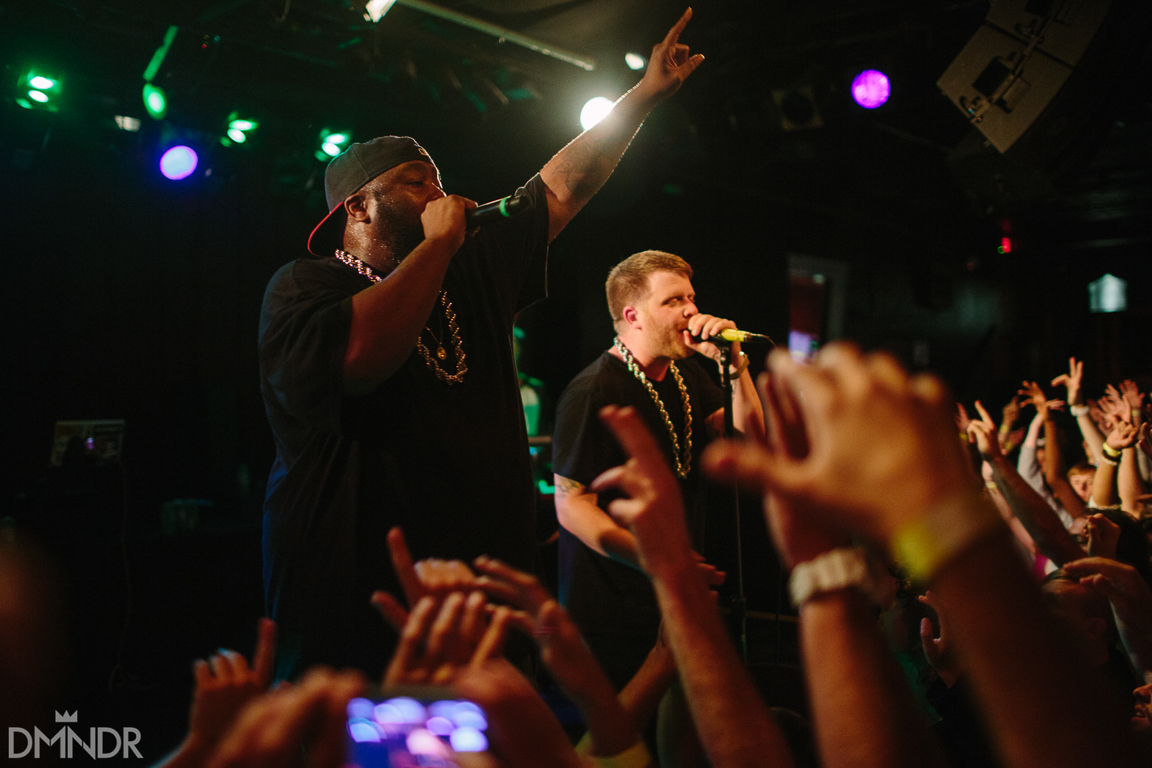 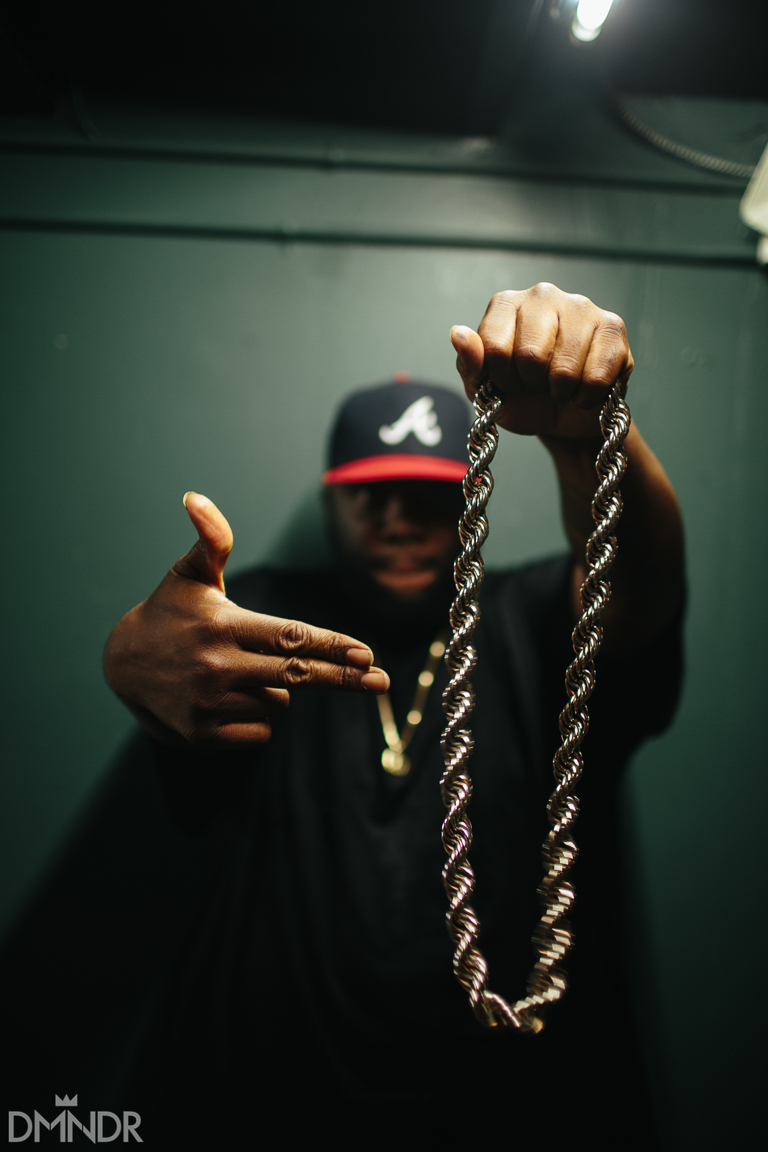 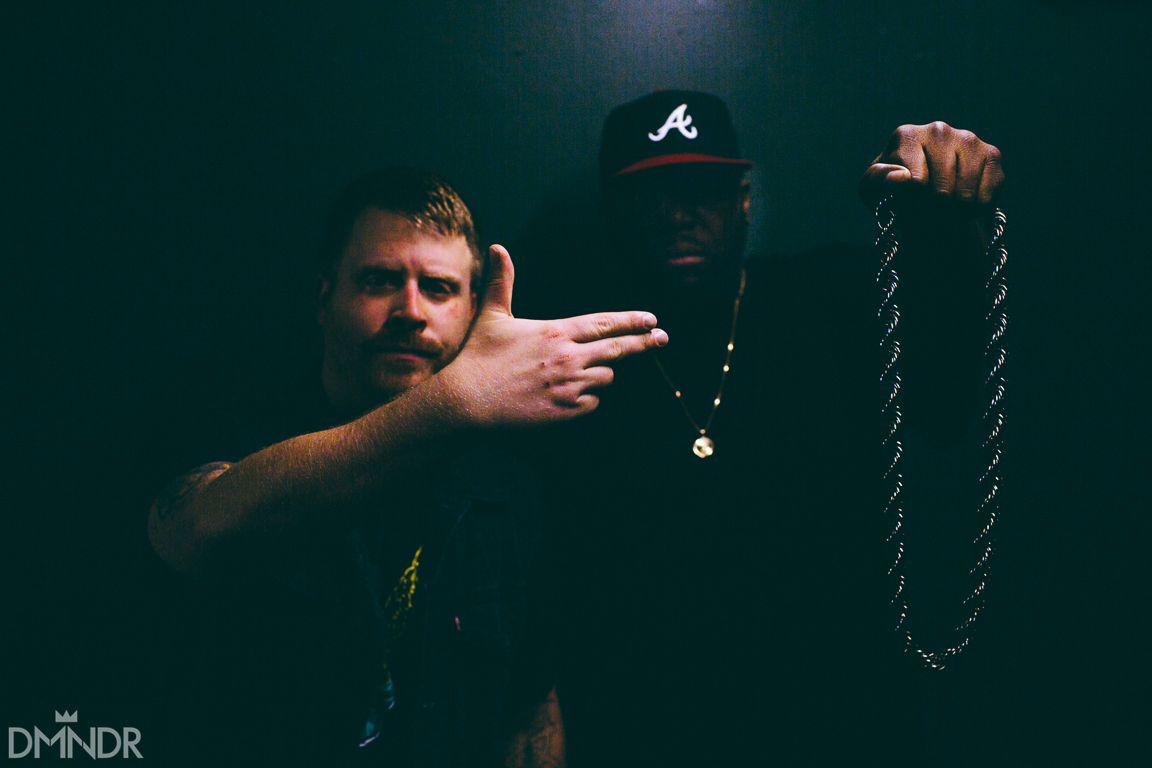 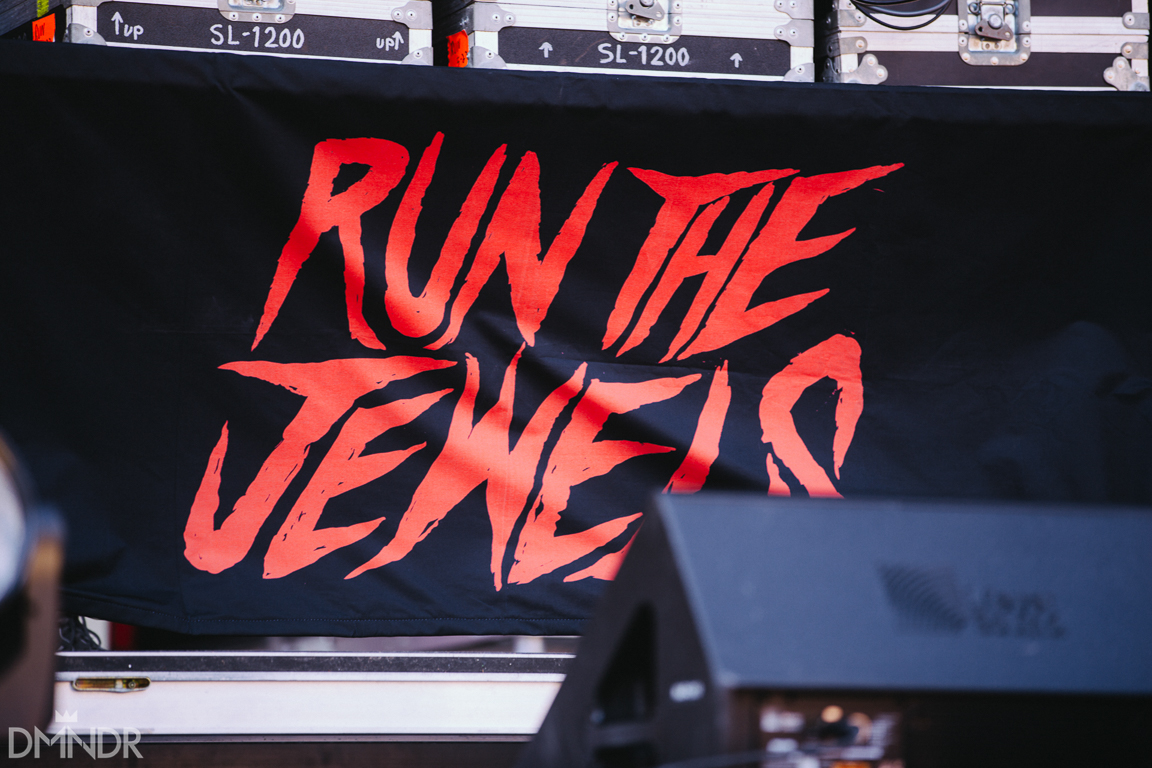 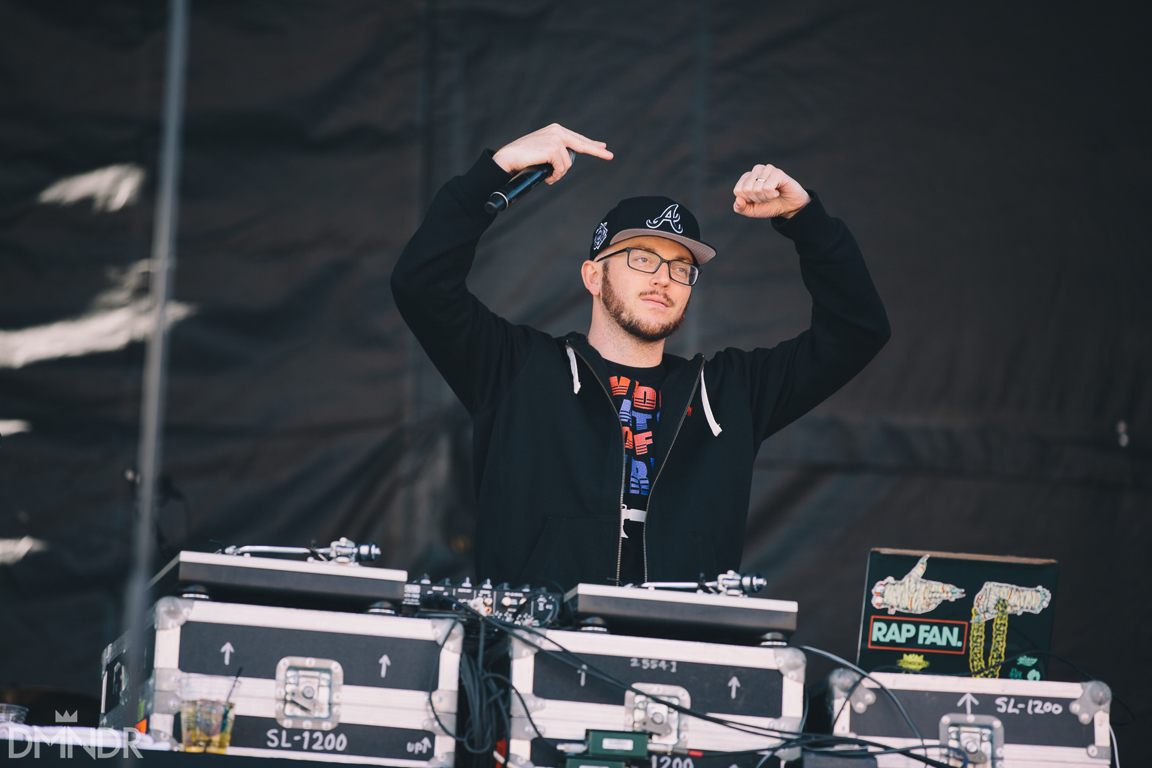 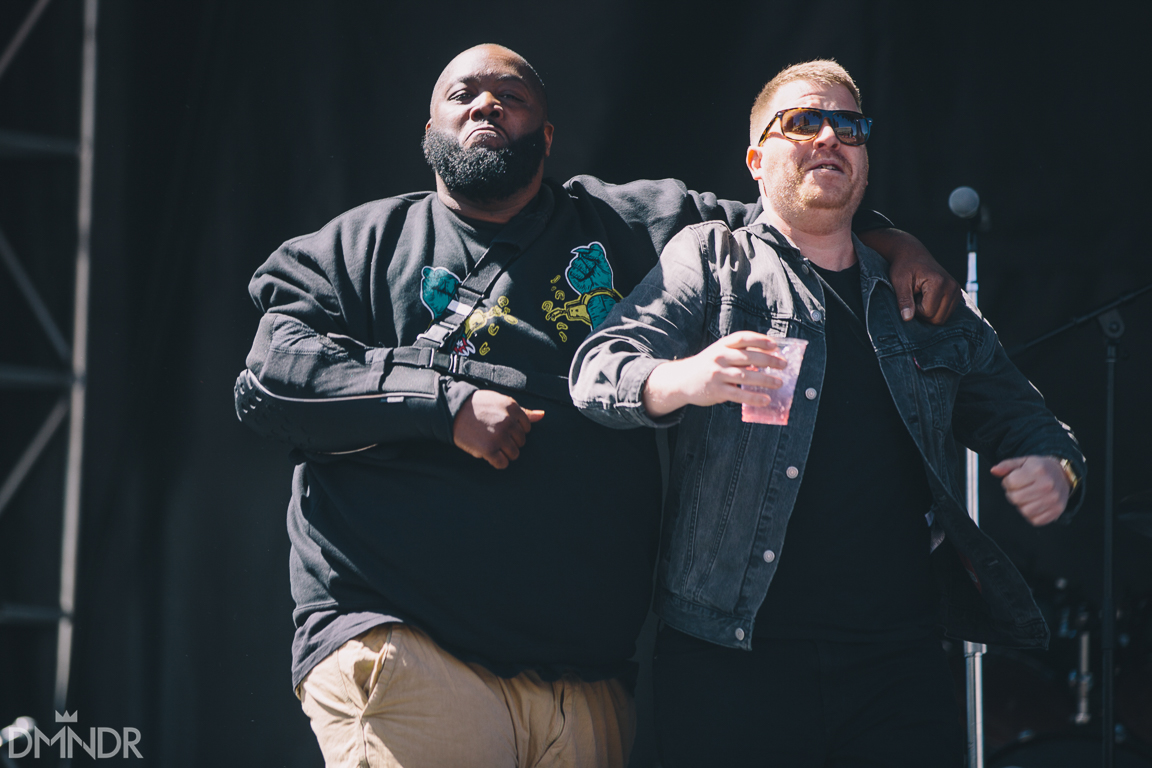 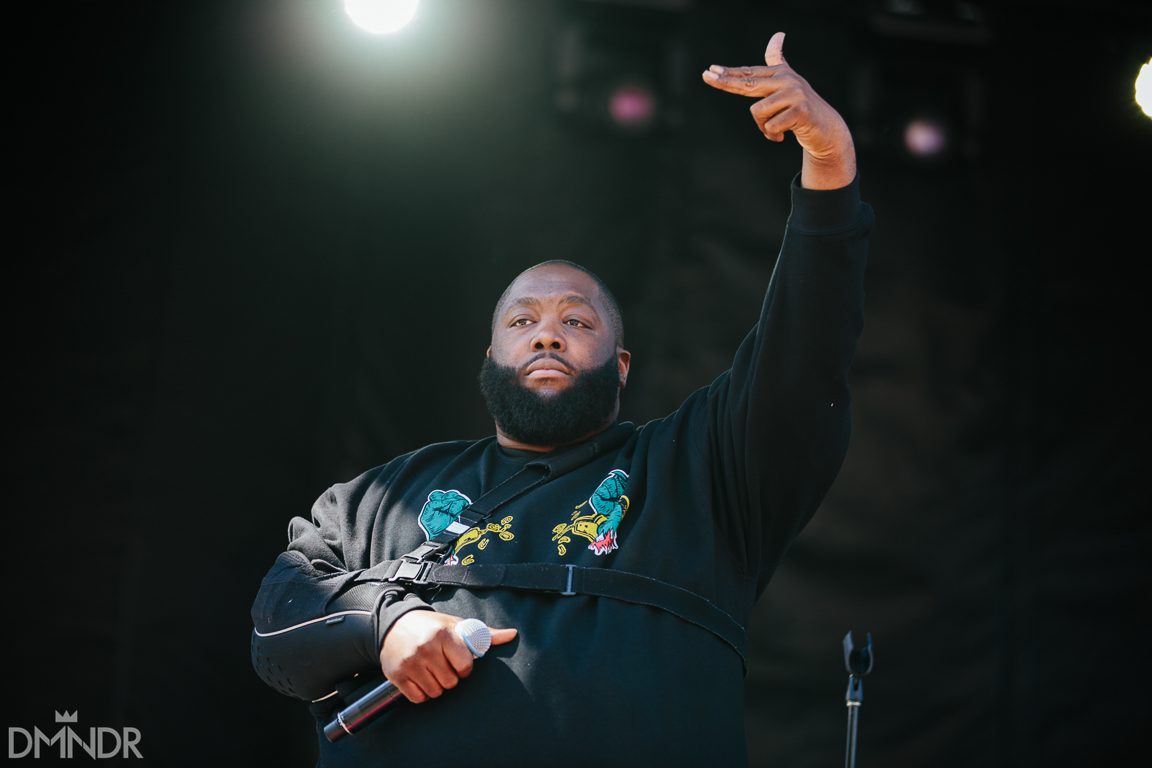 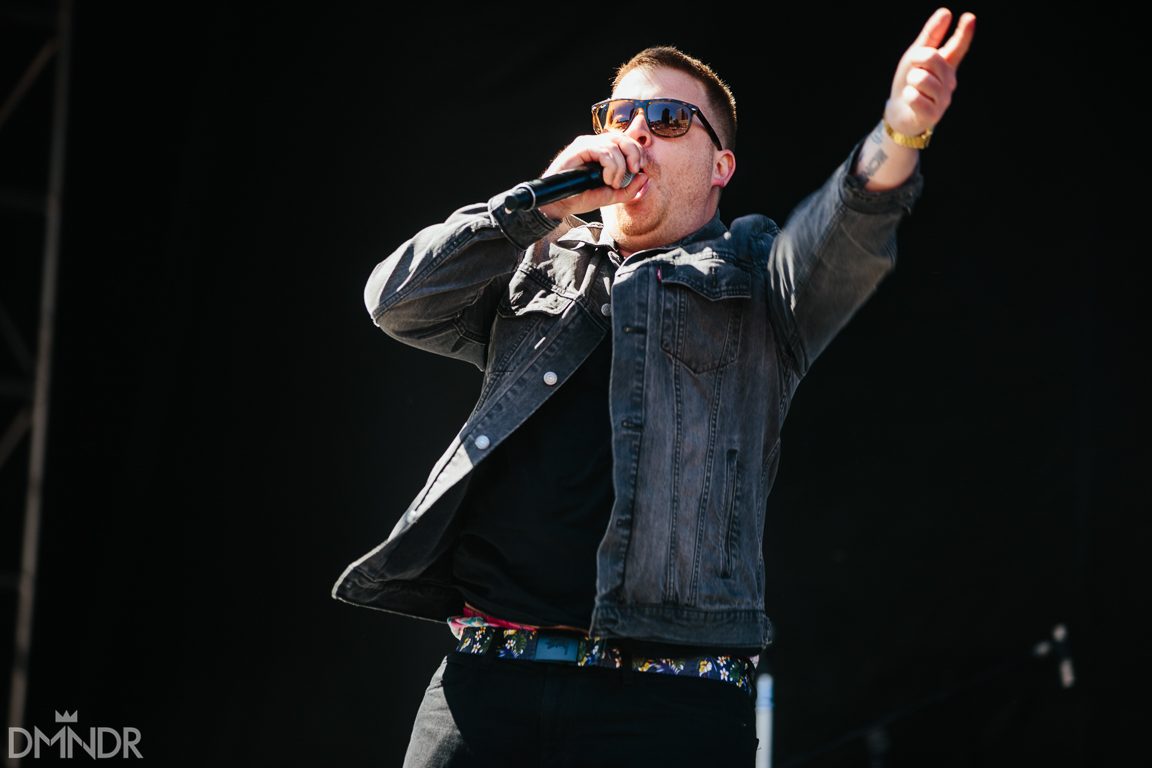 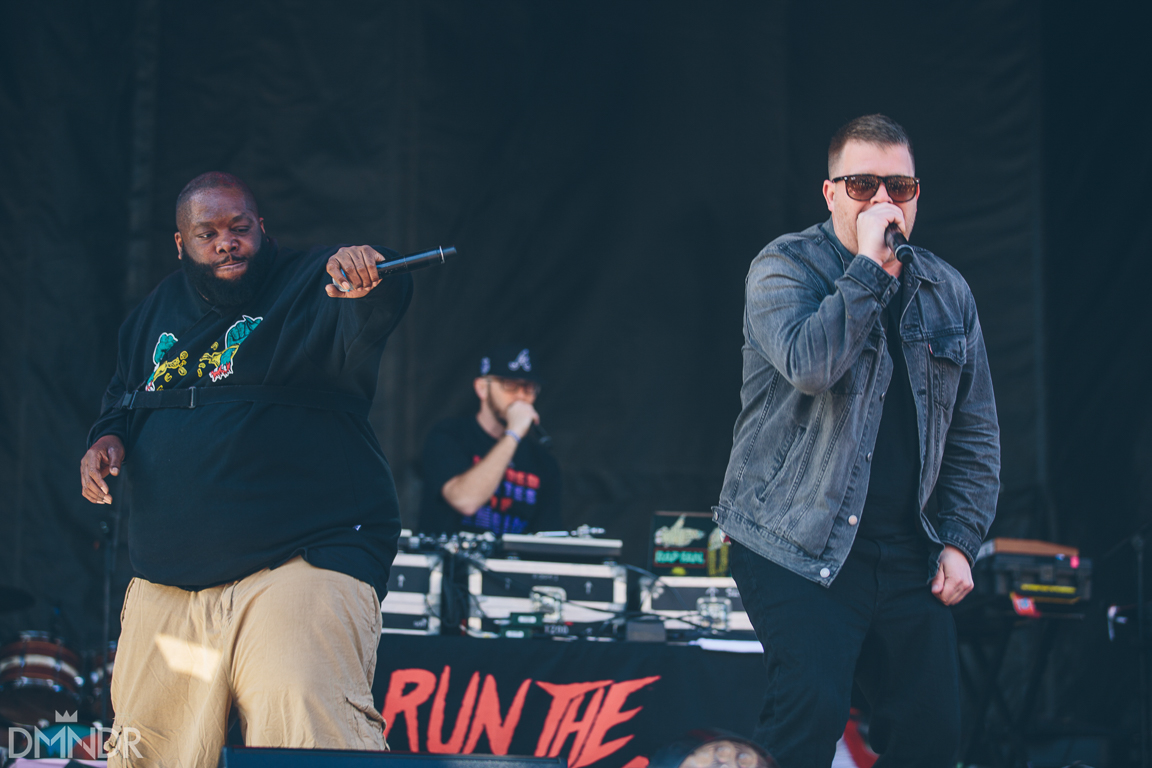 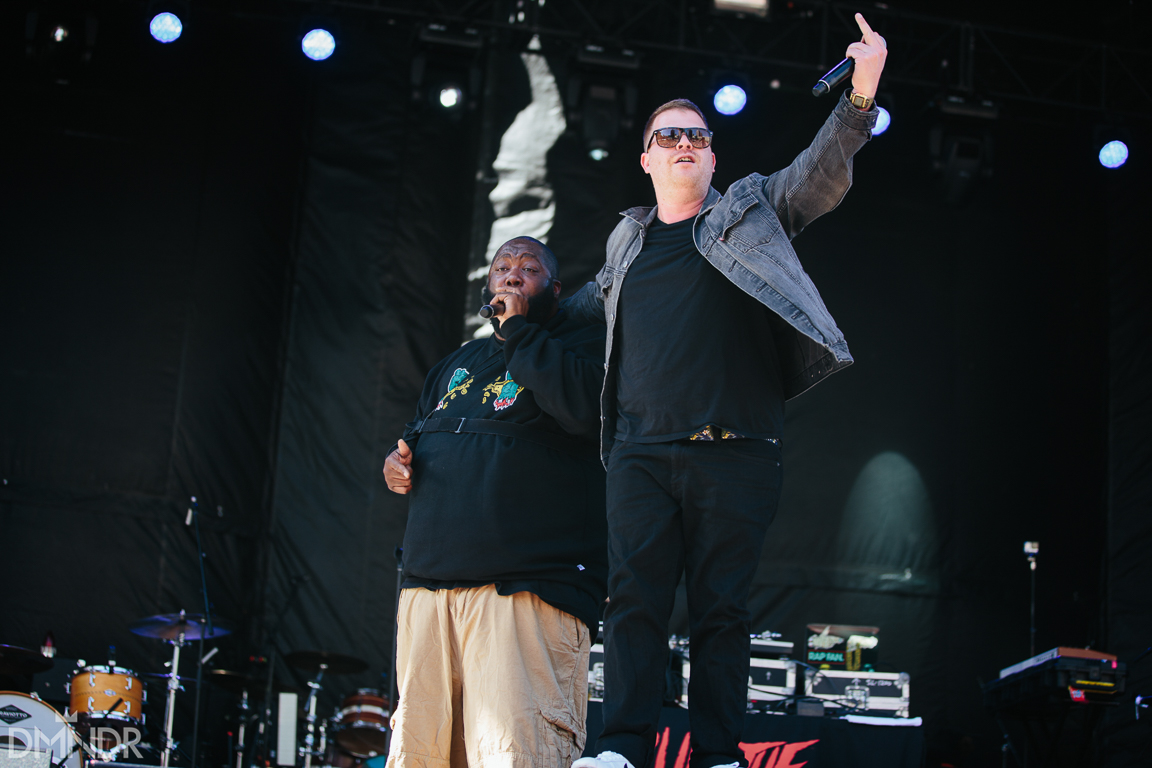 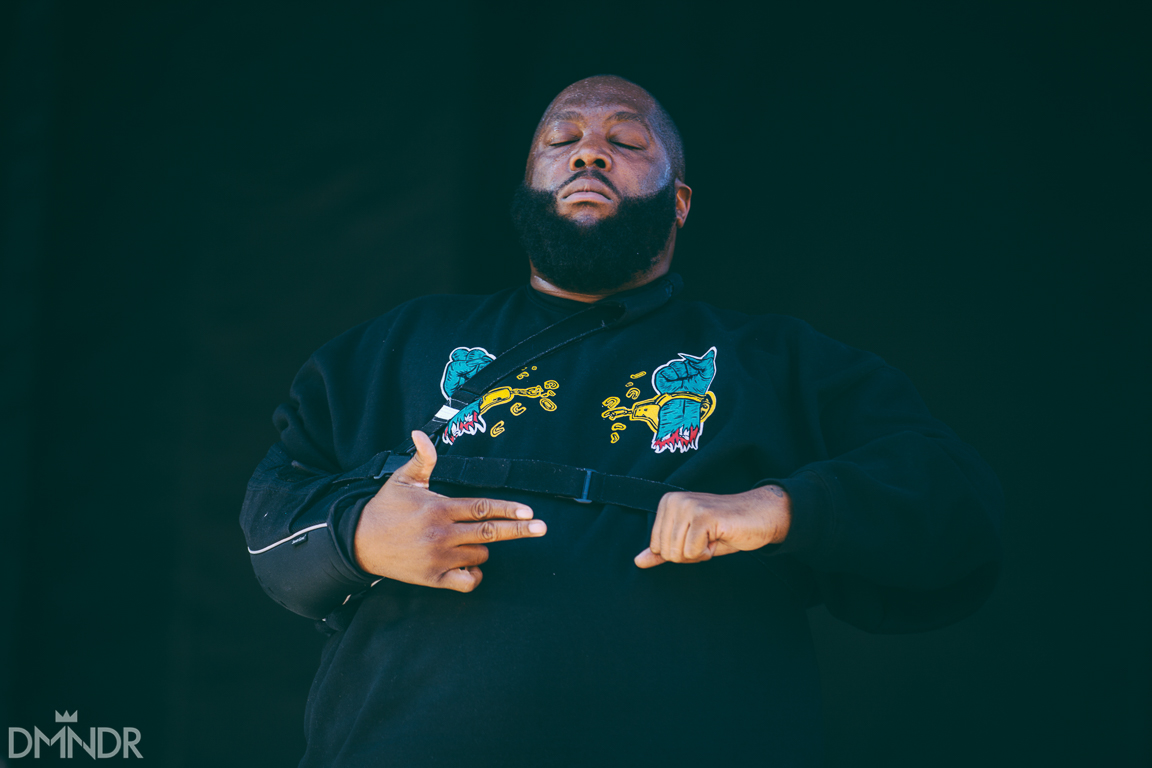 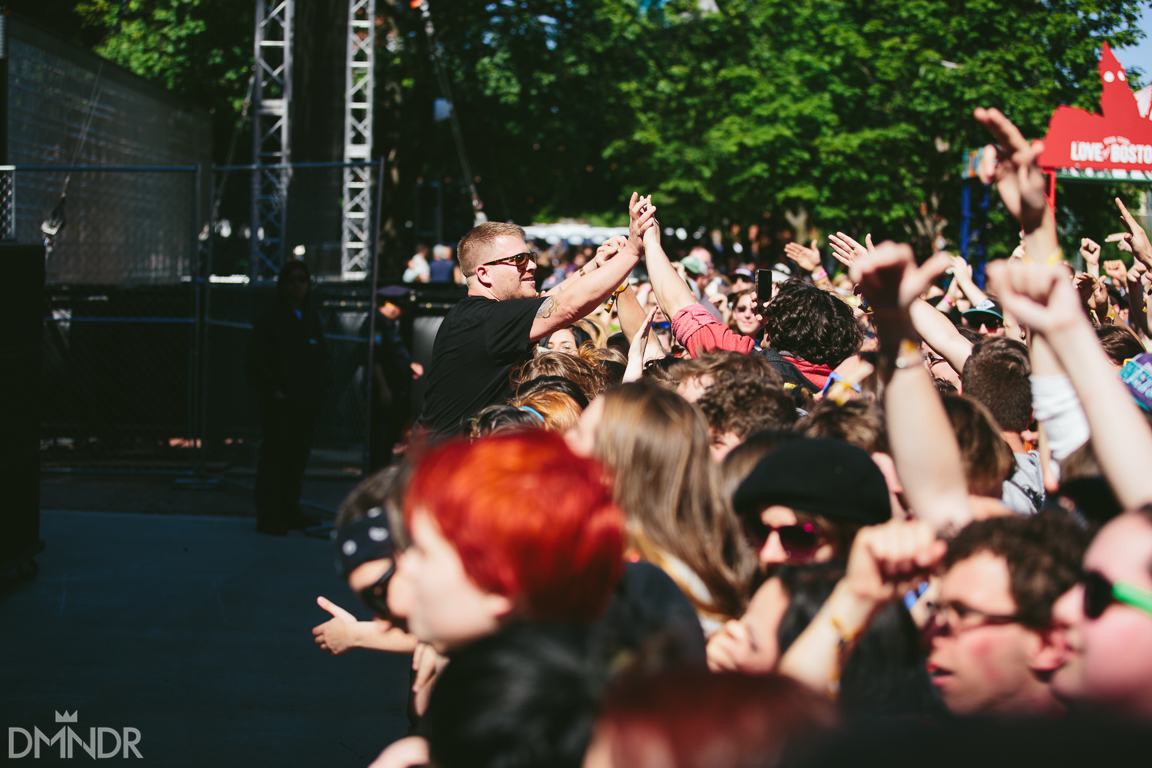