The Refined R&B of R.LUM.R is Taking Off

R.LUM.R is an artist to watch.

Smoothe as silk, sexy and grown alternative r&b artist  R.LUM.R  brought his beautiful show to Nashville’s own Mercy Lounge. The Nashville Tennessee based, Florida native Reggie Williams AKA  R.LUM.R  filled the ears of fans with a vocal range of impressive high falsetto & soulful lyrics. Since making his way into many of fans hearts in 2015 with self  release singles “show me” & “be honest”, He added “nothing New” and “frustrated” in 2016 with a great reception.

Fans gathered closer to the stage as  R.LUM.R  appeared to sing the soulful tunes from the heart. Mercy lounge was an appropriately intimate setting, and as soon as the soulful sounds of the R&B artist were heard,  it was instant bliss. Opening acts Biyo and Mokita, also From Nashville,TN  filled out the show with lyrical and buoyant electronic-based pop.  While listening to the live music, it was just as poetic and passionate as when my ears first discovered his music. It was pure heaven as he continued with “tell me” , and while singing to the fans he also did A quick cover of Frank ocean’s “Thinking about you”, leaving the whole room singing along with him.  R.LUM.R  finished the event with a sampling of unreleased tracks before capping the evening off with with a fan’s favorite “Frustrated”. 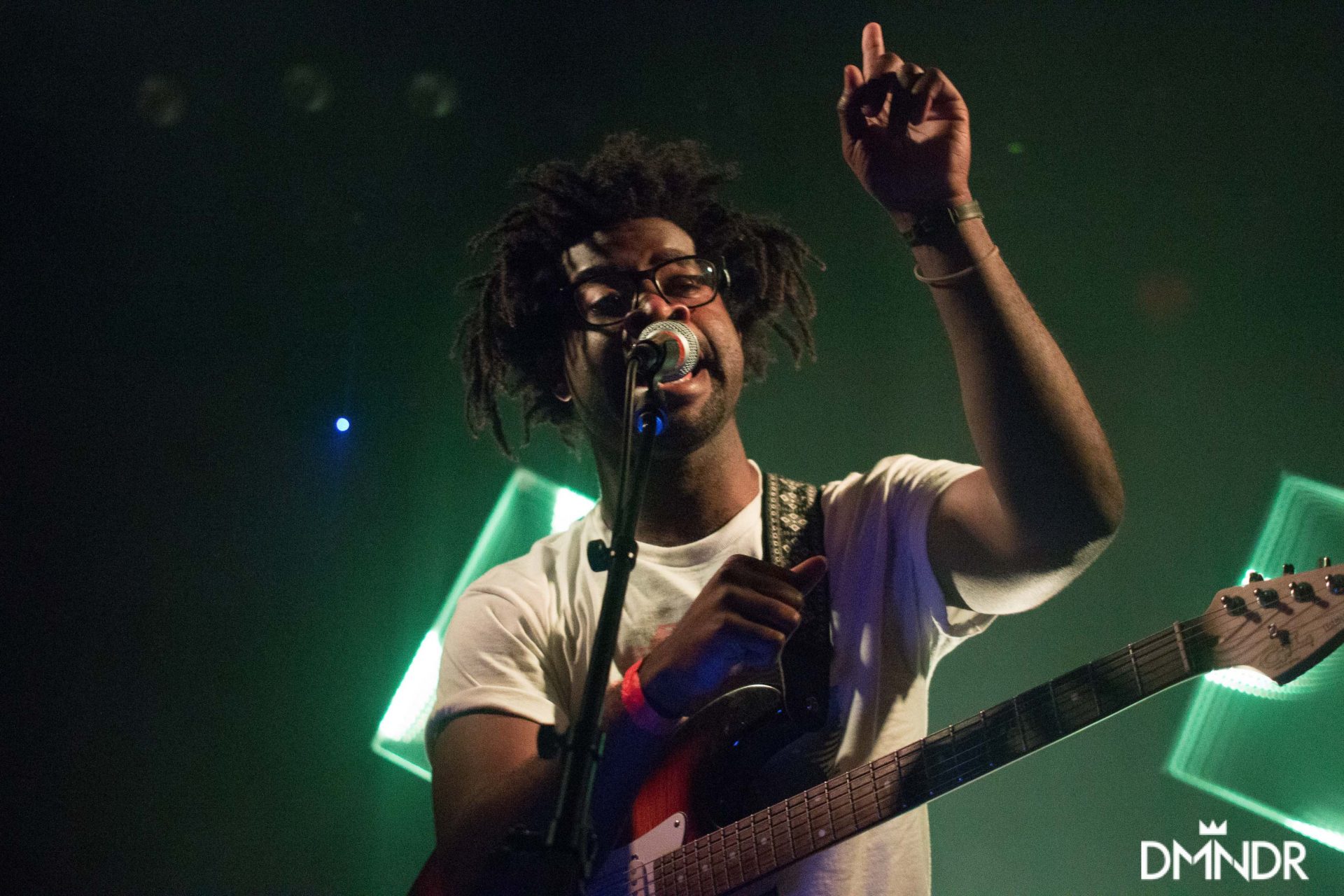 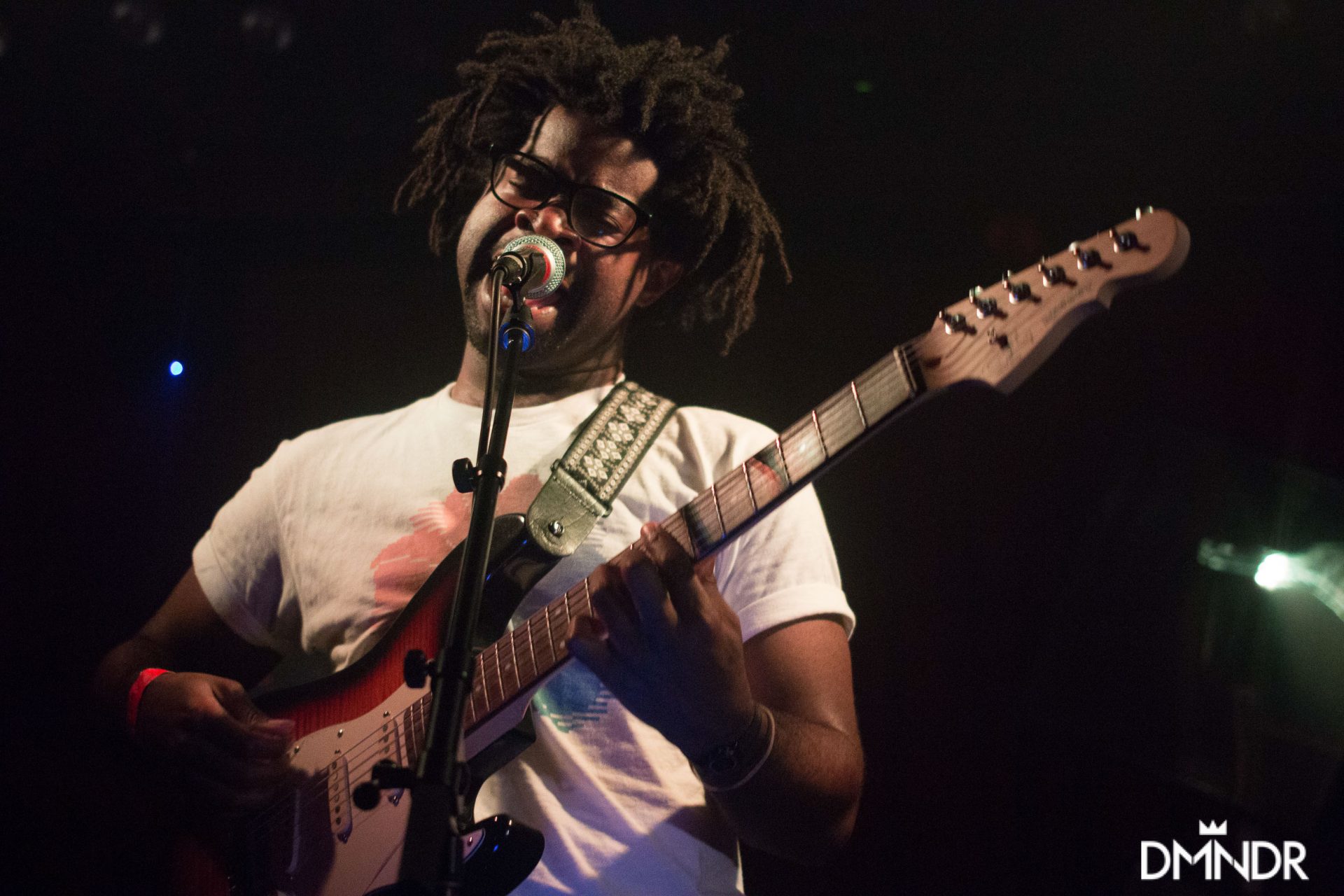 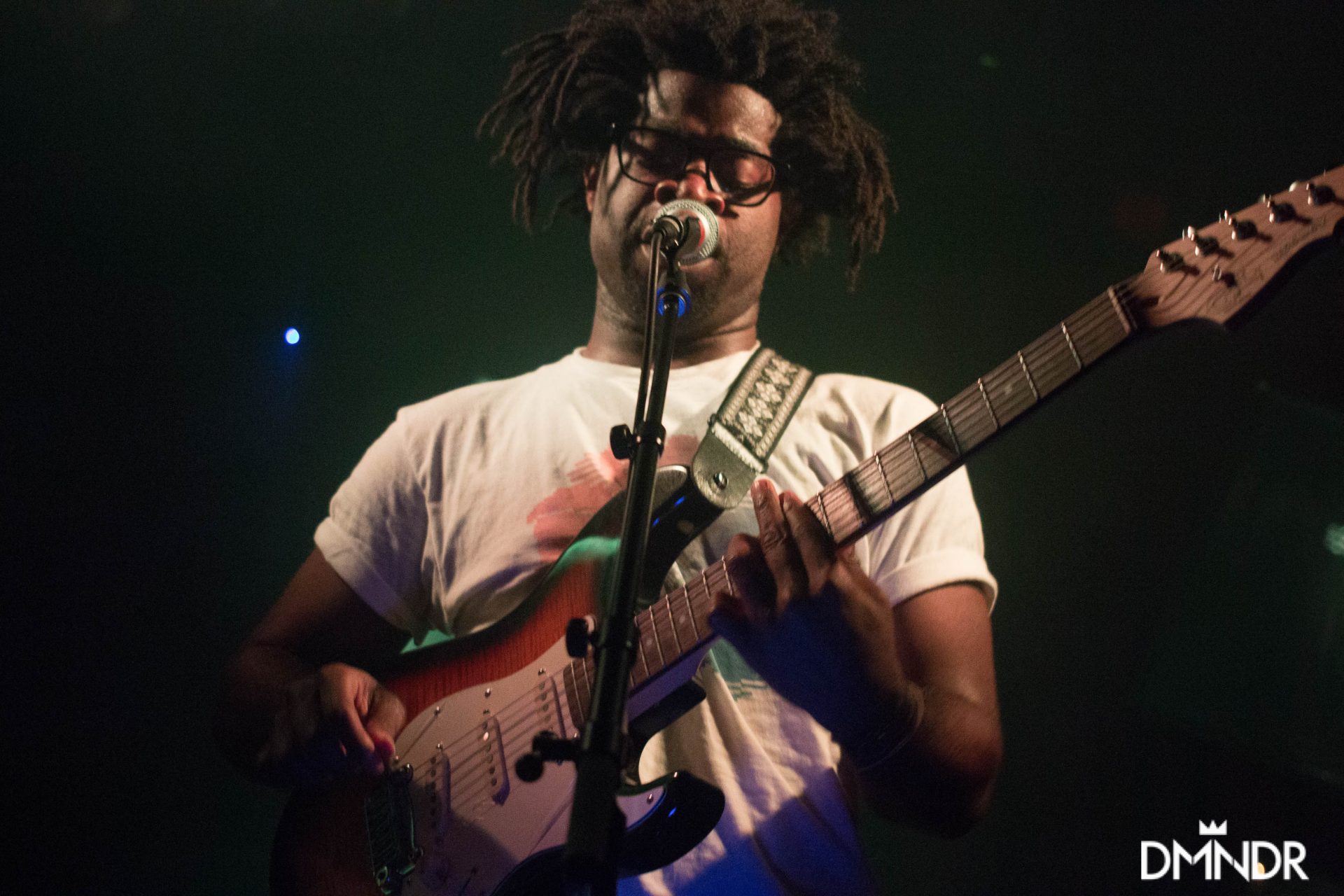 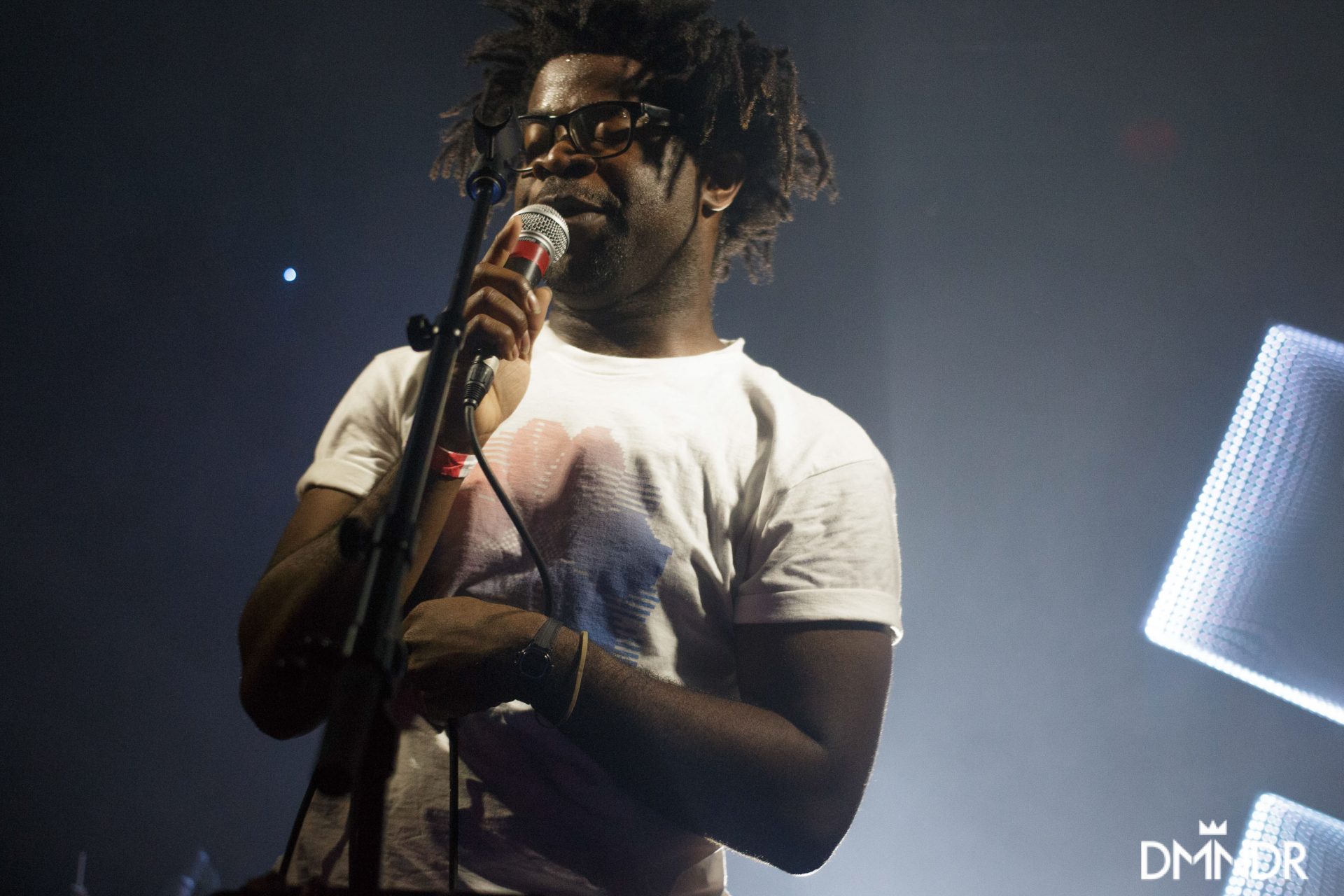 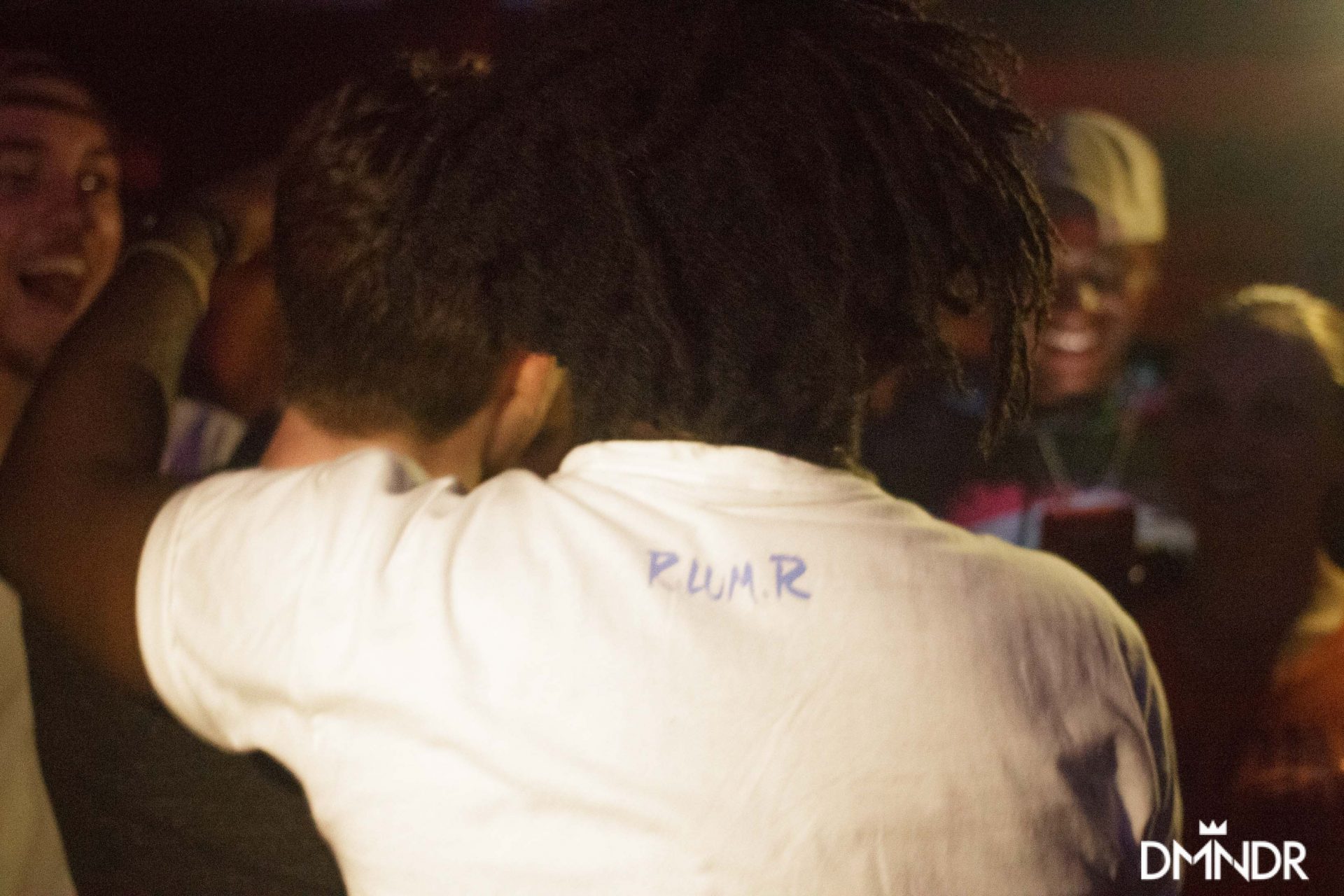 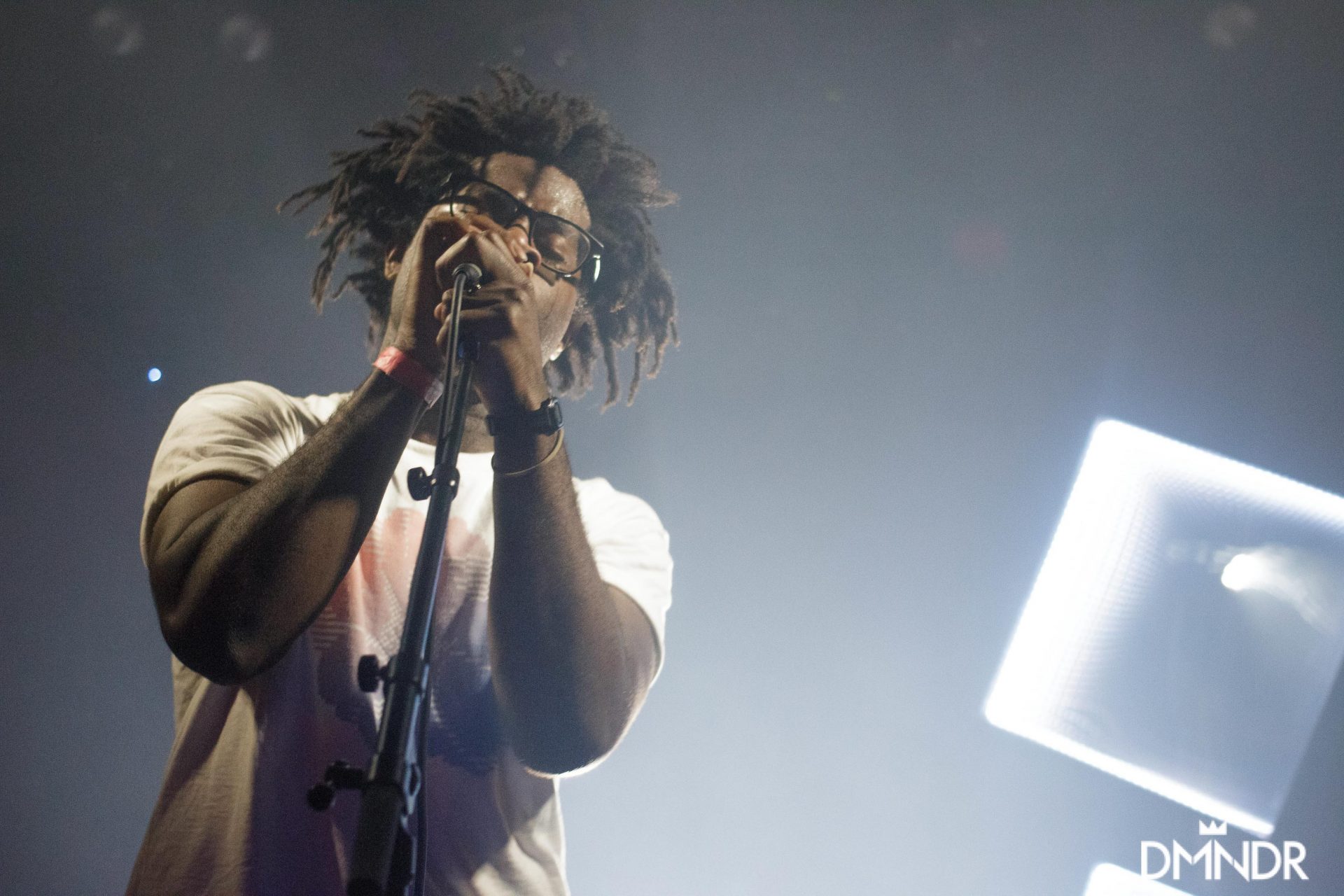 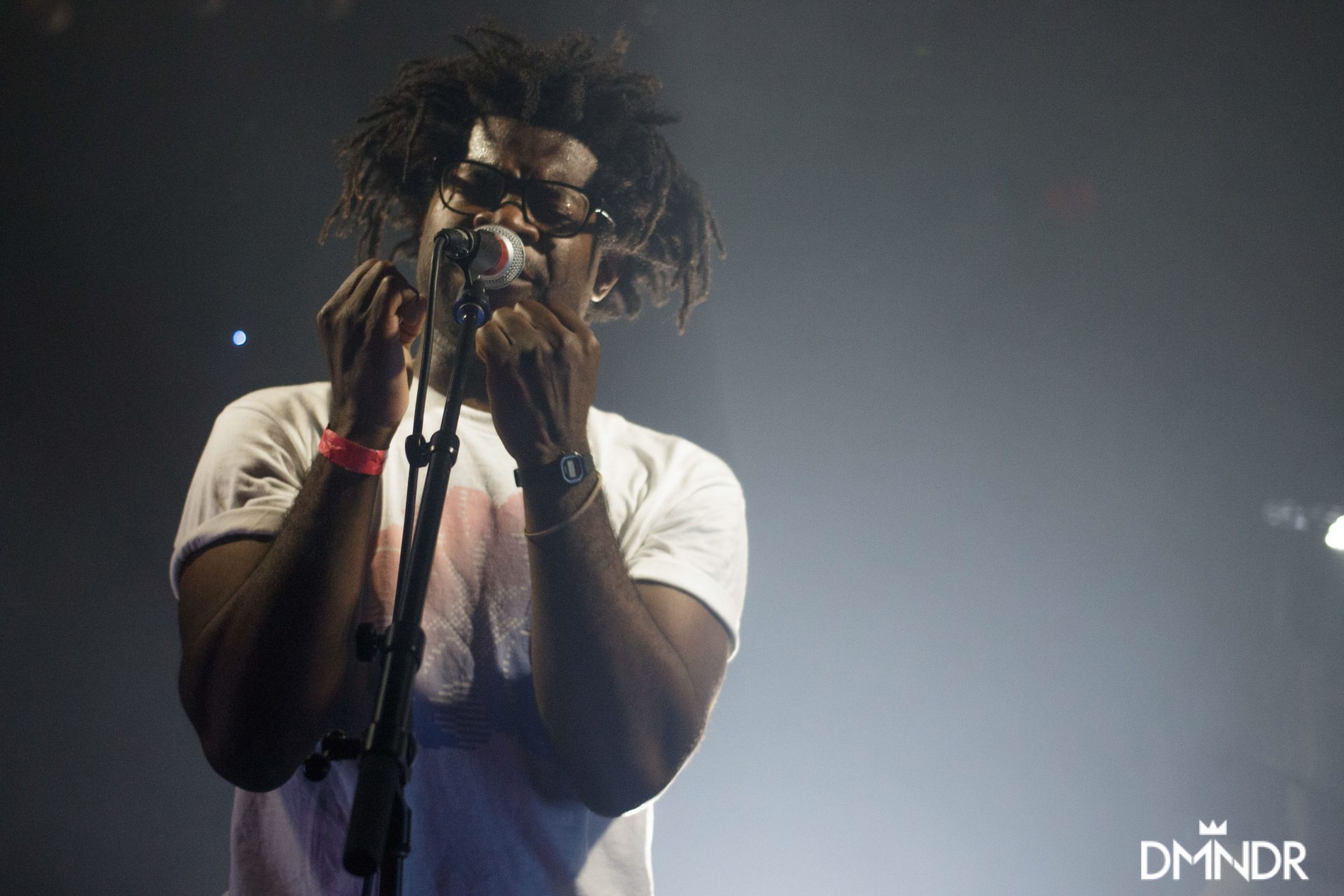 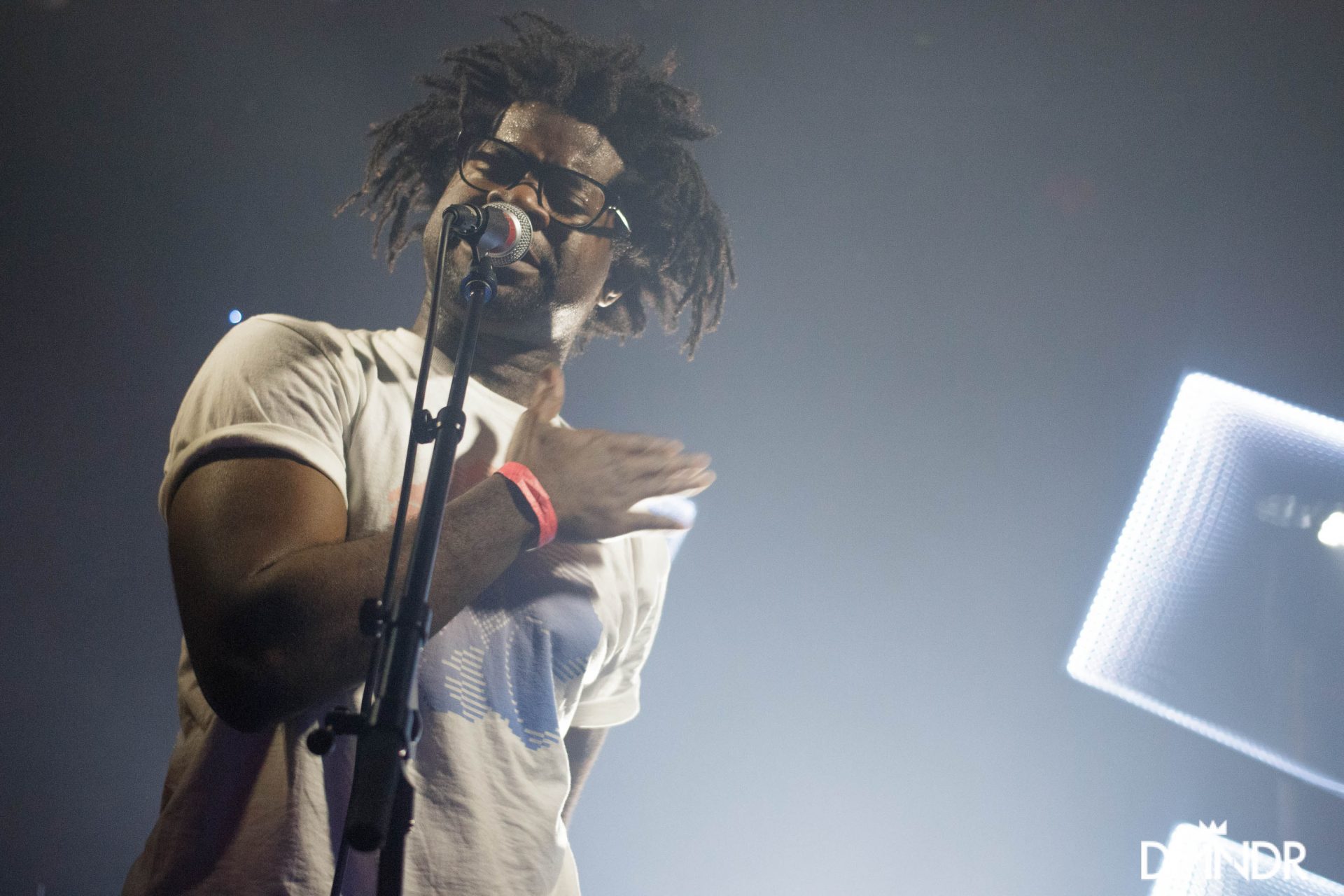 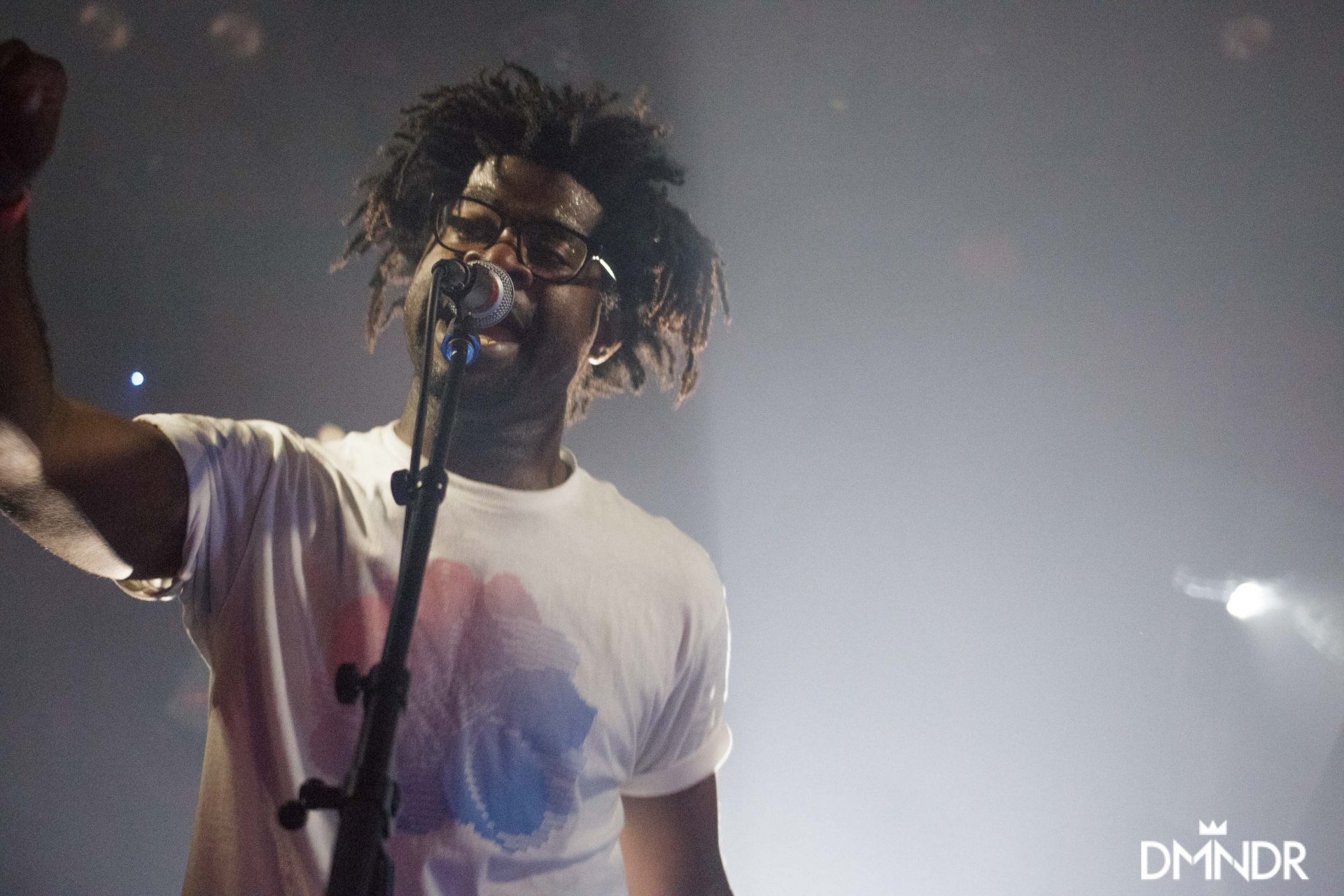