Monday evening at U Street Music Hall in Washington DC, London duo Dominic Marker and Kai Campos of Mount Kimbie won me over before the show even began.  All it took was one glance at their set list lying on stage. Not meant for the eyes of the audience, the eleven titles were written as homophones and play-on-words of their songs. (Carbondated for “Carbonated”, Maryland for “Marilyn”, etc.) Not only were these the guys I wanted to hear play music live, but also the ones whose sense of humor I wanted to enjoy over a beer.

The performance itself also left a strong impression. Mount Kimbie brought an energy and warmth to the music that was stimulating to all the senses. Rhythmic sounds and layered textures traveled through the entire body.  What they lacked in vocals, they made up for in the little details, danceable syncopations, ambient atmosphere and fluid transitions of the performance. Marker and Campos shared several new songs after their four year break, but ended the evening with crowd favorite, “Made to Stray” 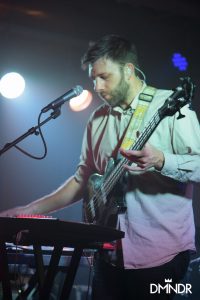 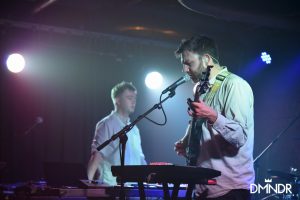 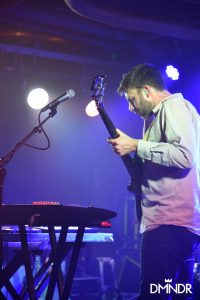 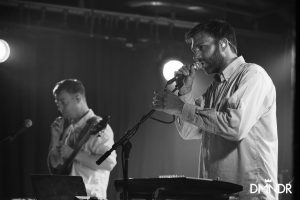 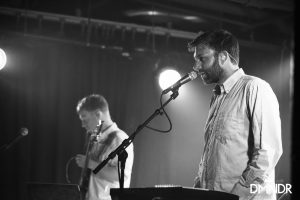 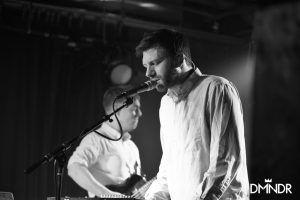 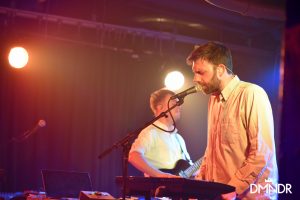 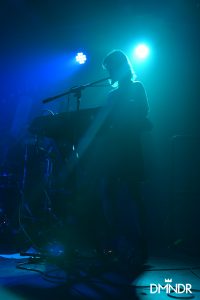 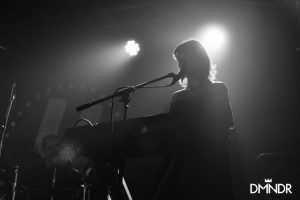 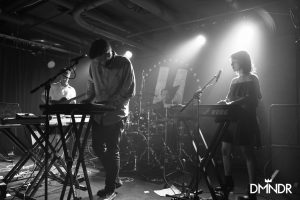 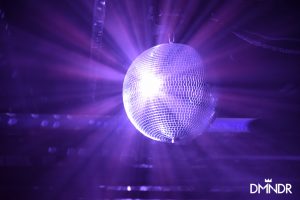 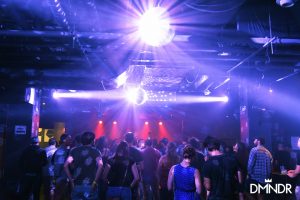 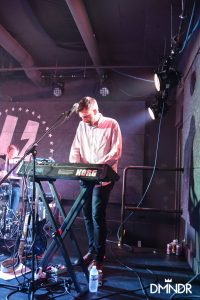 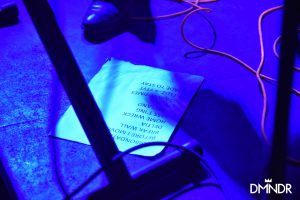 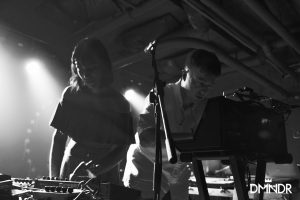 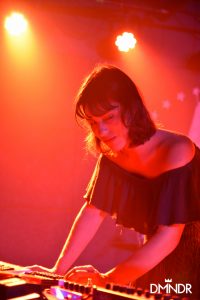 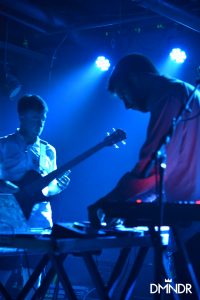