Sad girl bad girl, sexy, grungy surf rock; the band L.A. Witch takes on Seattle with openers Sugar Candy Mountain and Dopey’s Robe. It’s a Sunday night, but the venue is so full you’d think it was the beginning of the weekend. This band knows how to pull you into their music slowly, enticing you with sounds that are nostalgic of the 1960s in the best way. Then, once in a trance of Irita Pai’s synthy guitar sounds, Ellie English’s steady drum beat, and Sade Sanchez’s sultry, crooning voice, the band will start rocking hard, and you’ll have no choice but to move your body to their seductive sounds. Their music has a classic surf rock/psych-rock vibe with a modern, dark twist.

It’s always refreshing to see an all-female rock band making a name for themselves; with their debut album out in September and a tour underway, L.A. Witch is moving up in the ranks as a favorite rock band. Catch the band this upcoming weekend playing at the much anticipated Desert Daze music festival in Joshua Tree CA, alongside some of the best in the psychedelic/garage/surf rock genre, such as Iggy Pop, Ty Segall, and Courtney Barnett & Kurt Vile. 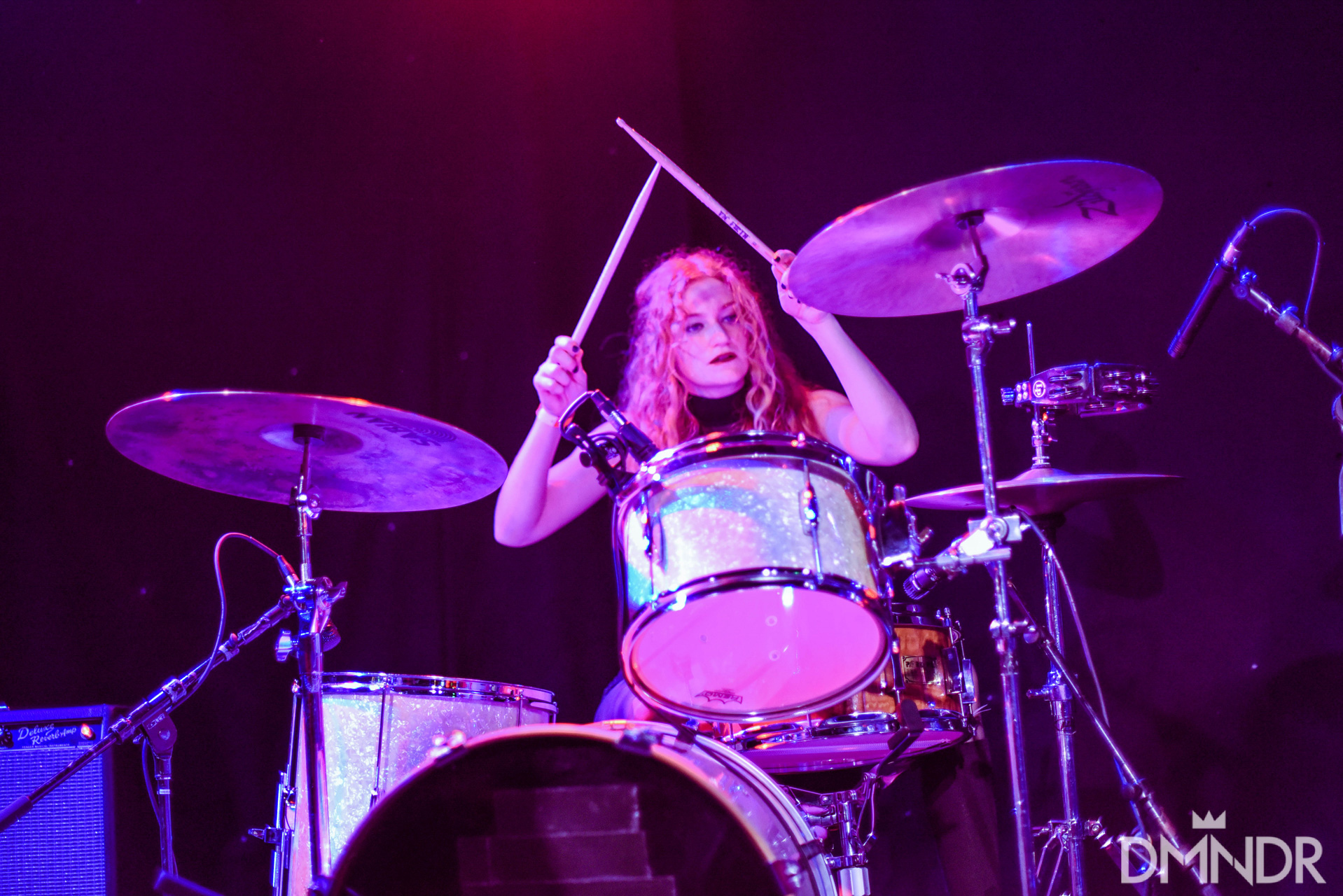 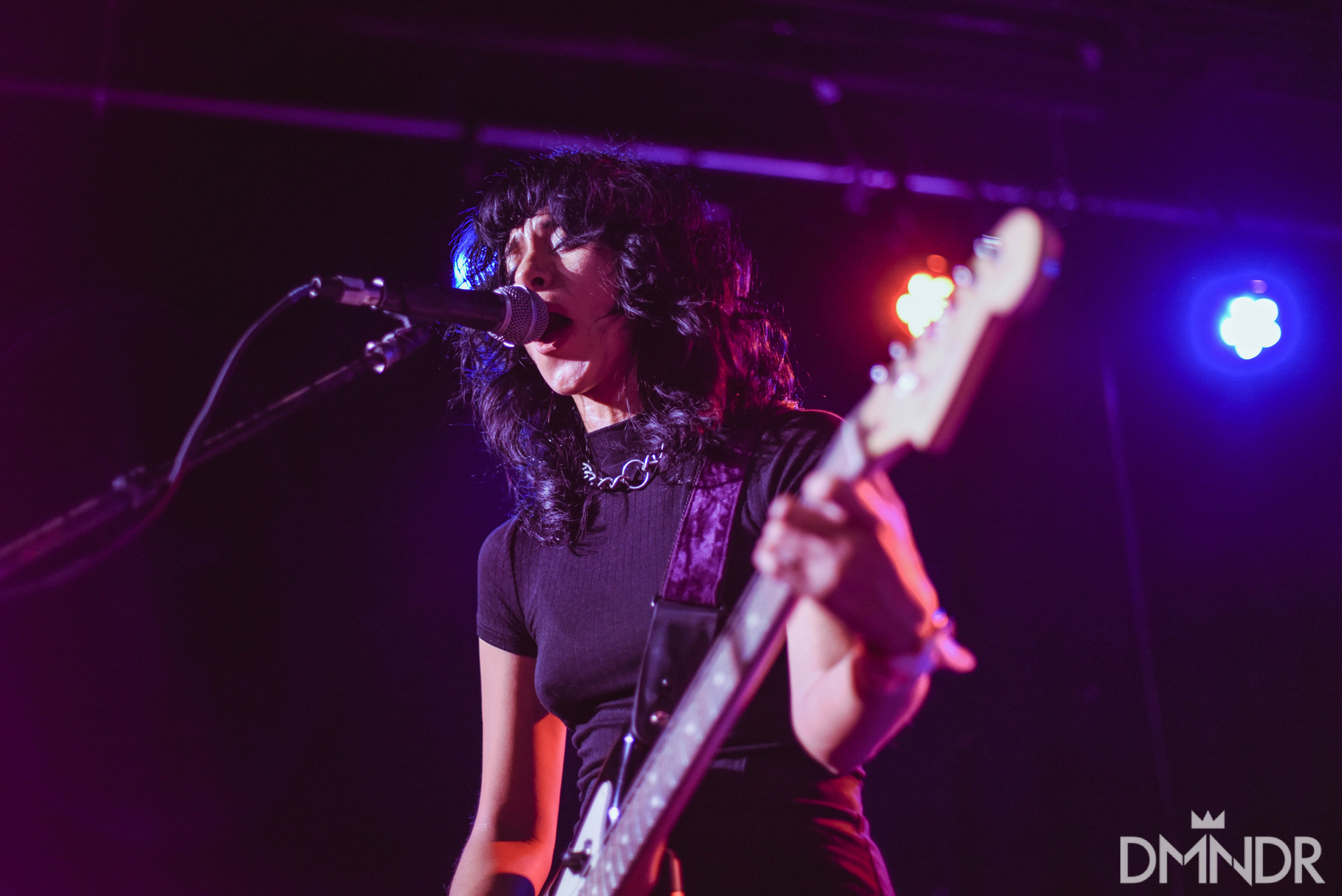 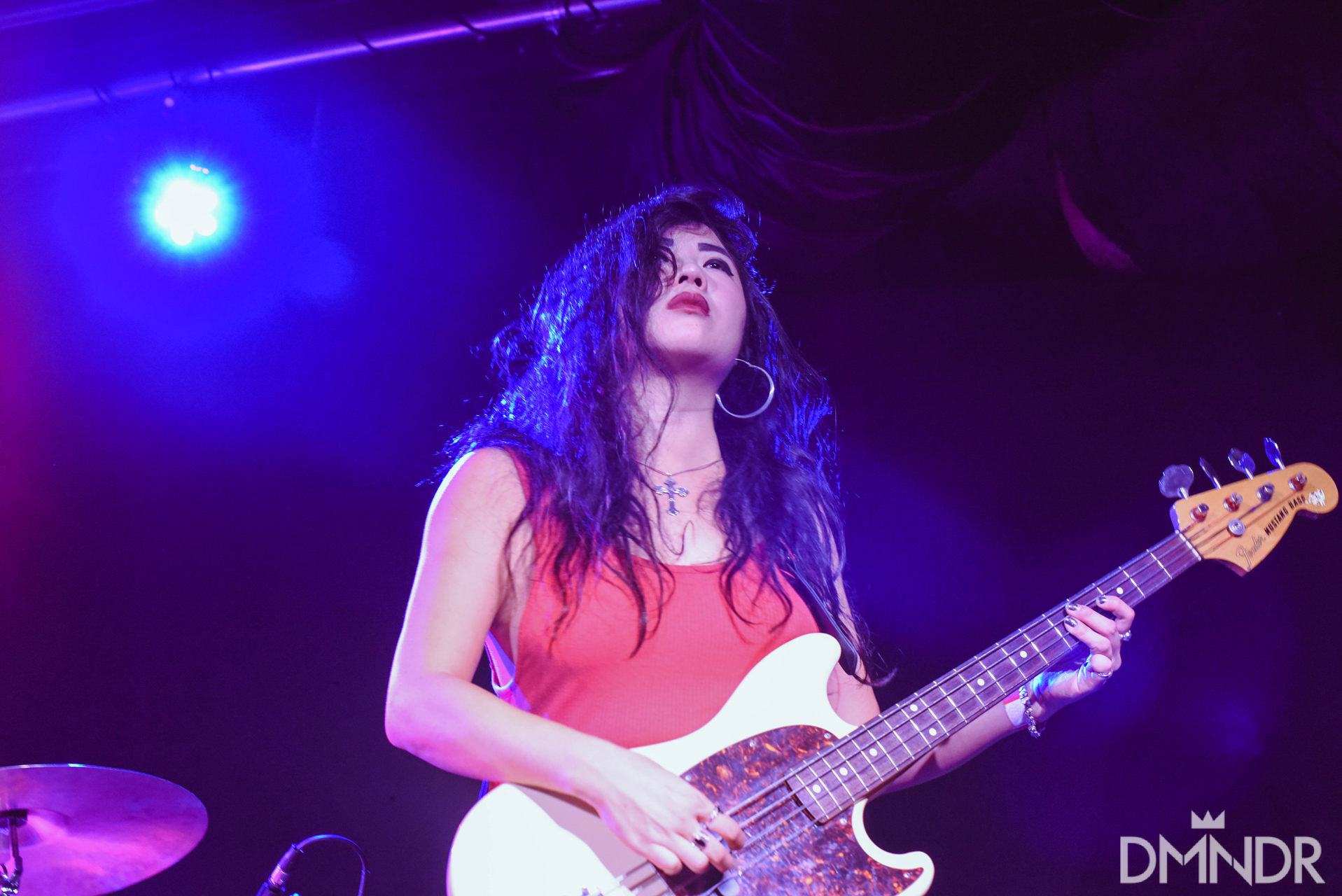 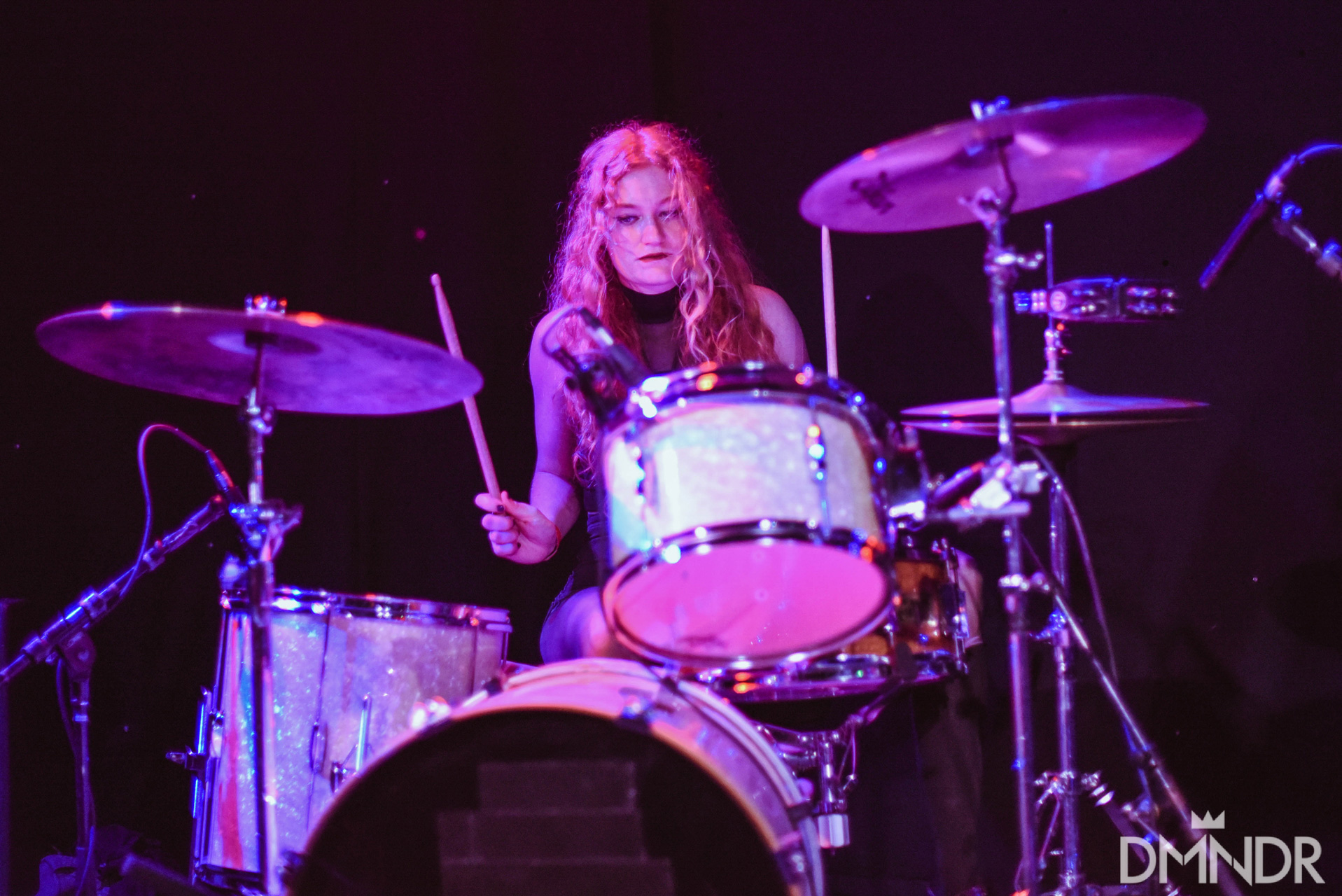 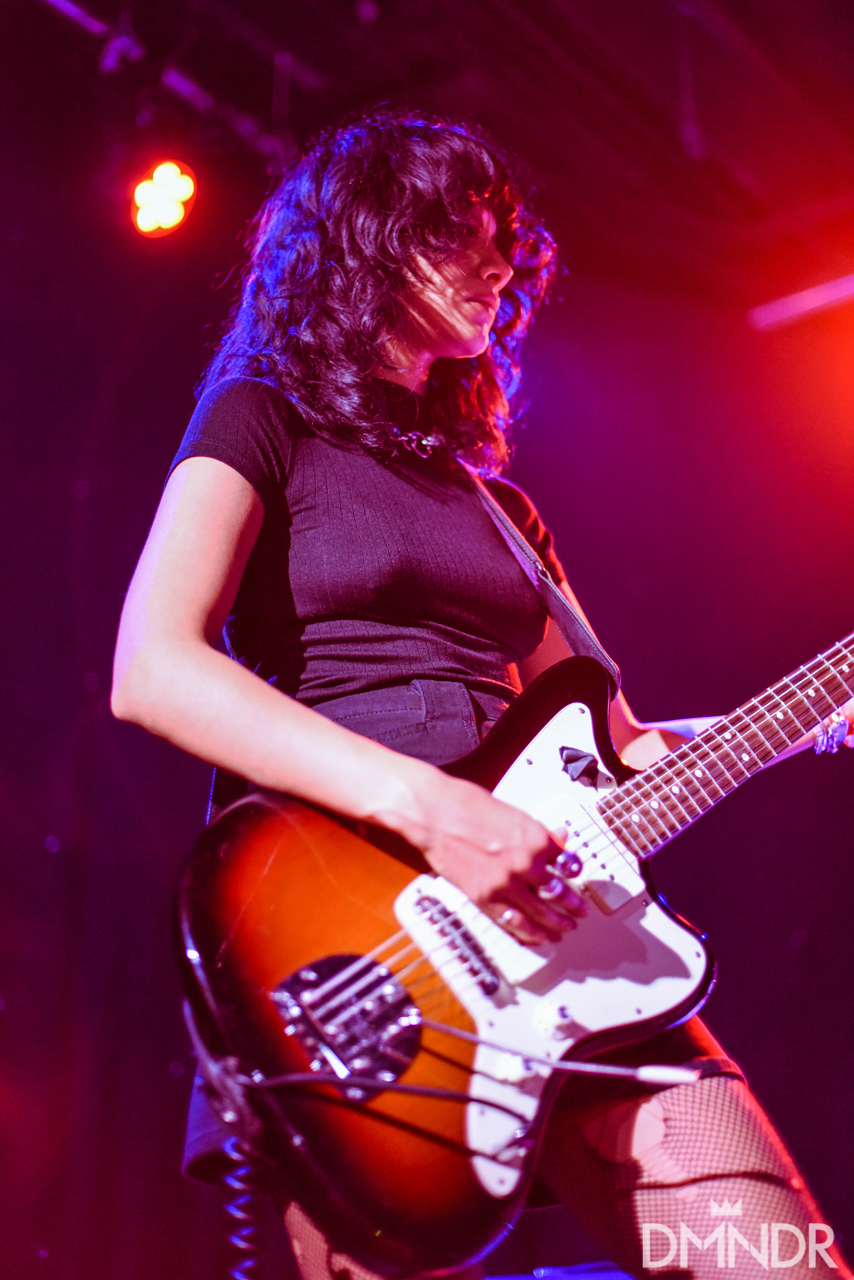 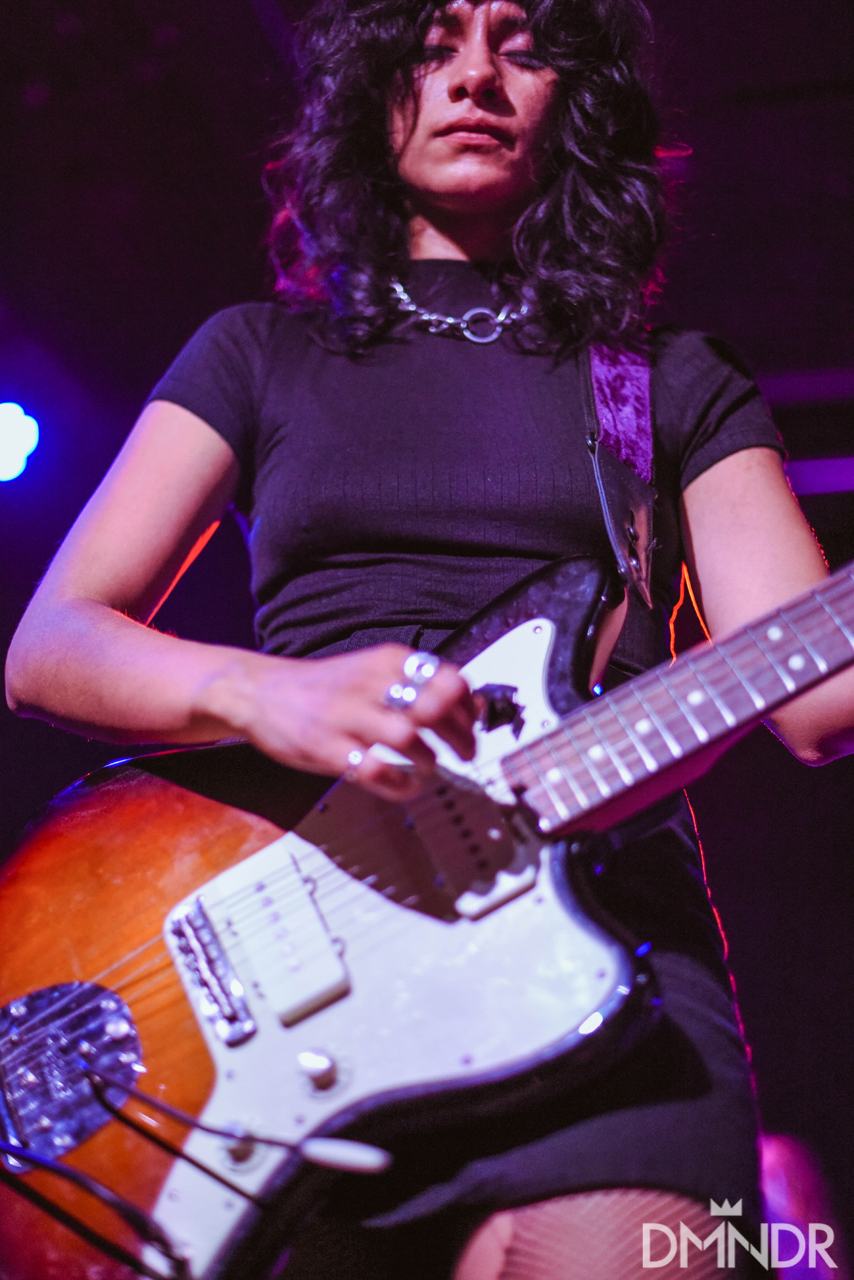 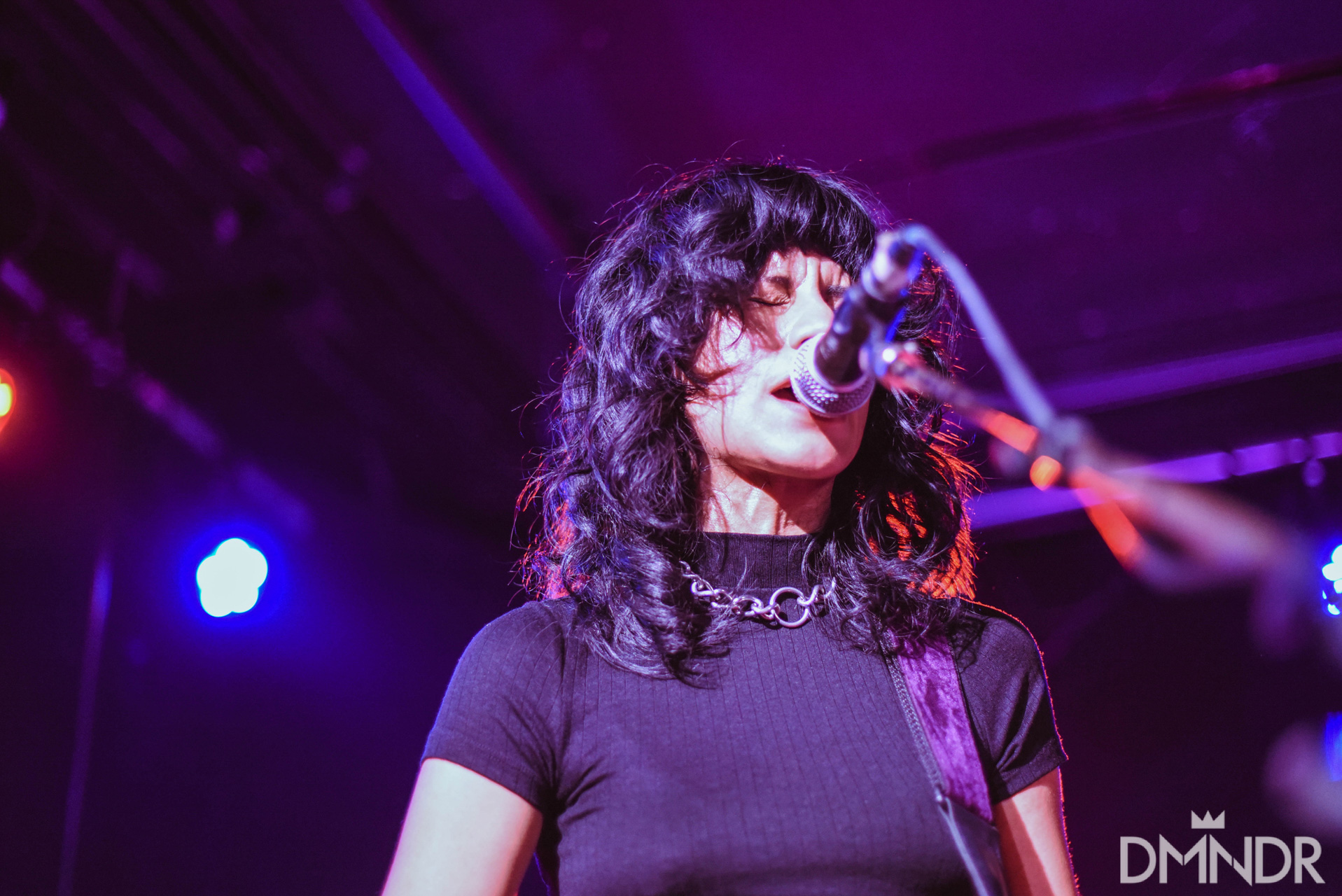 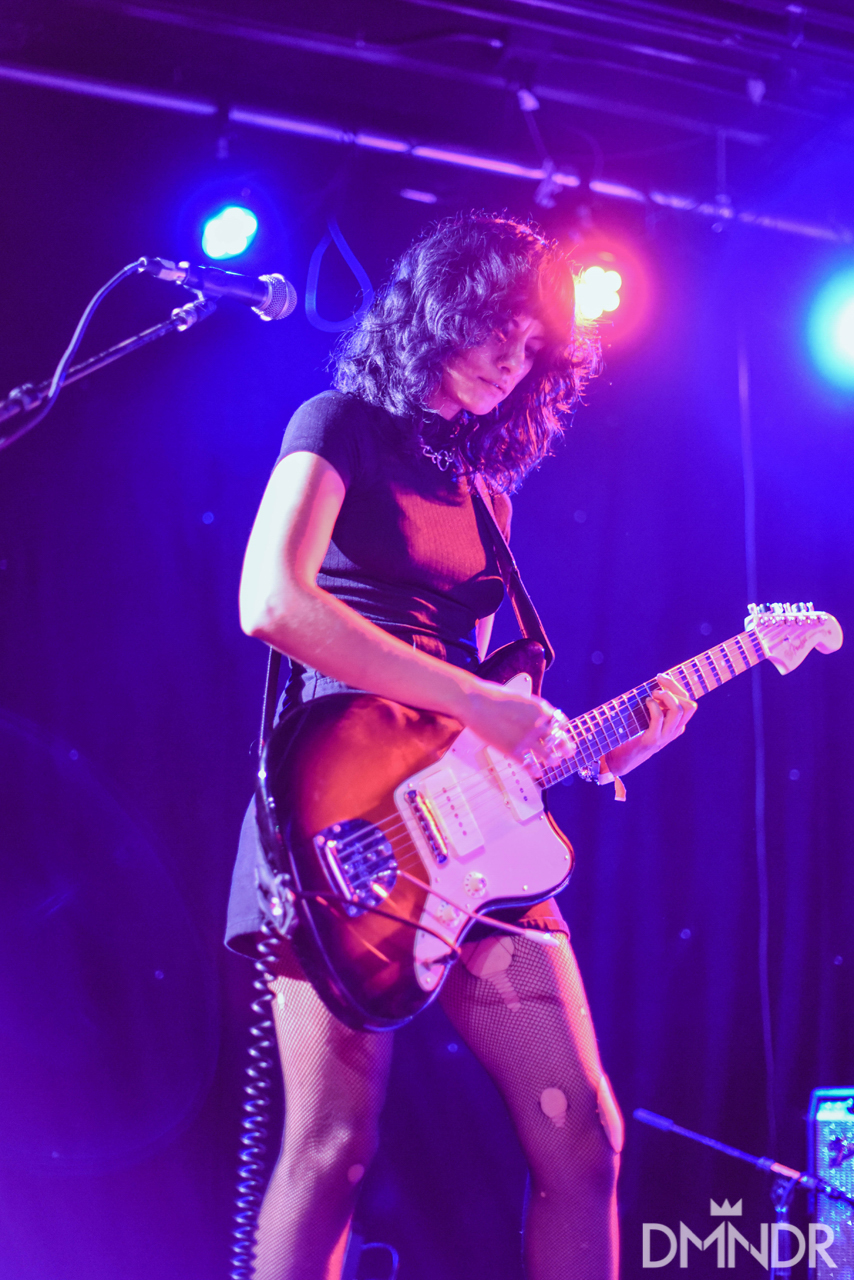 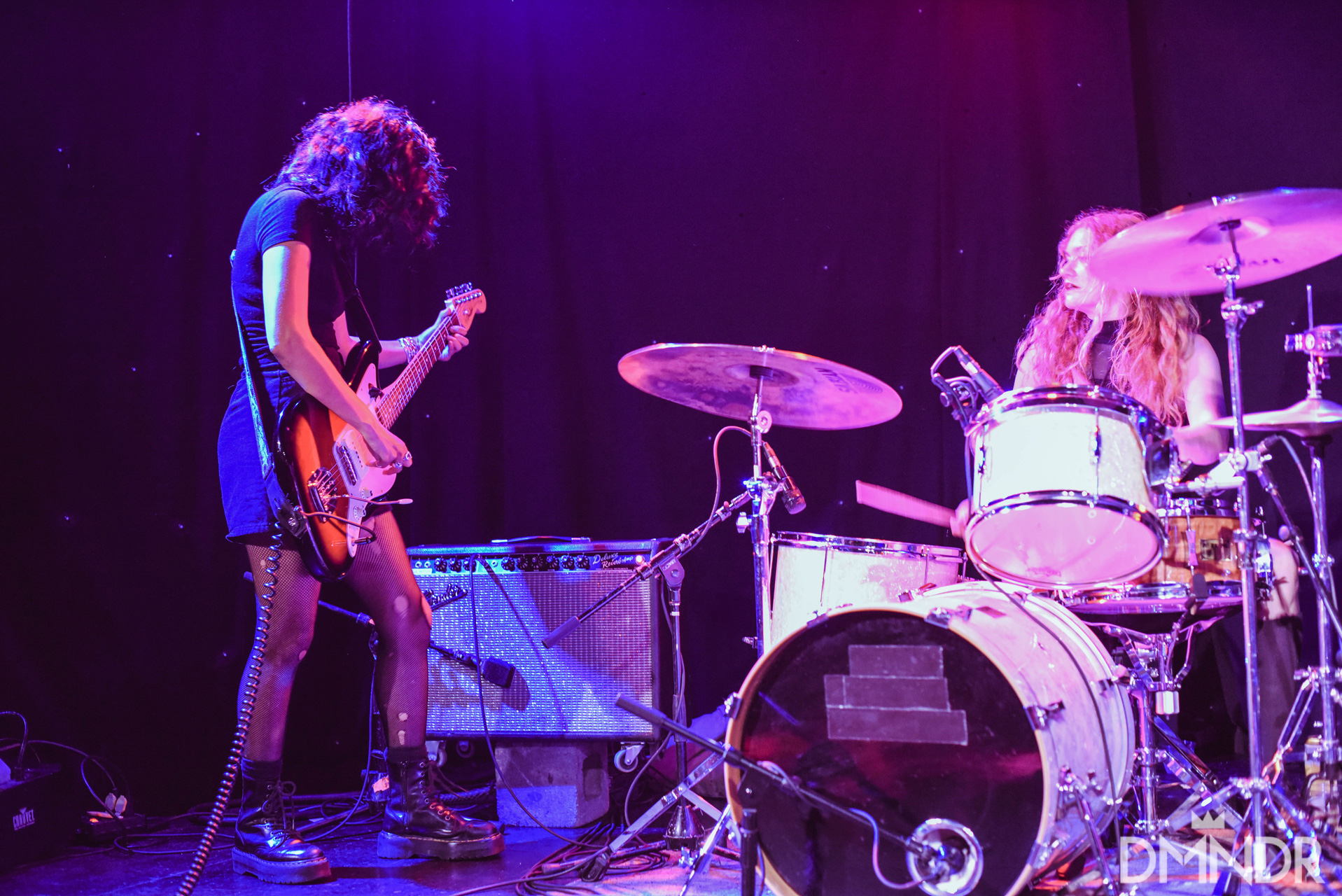 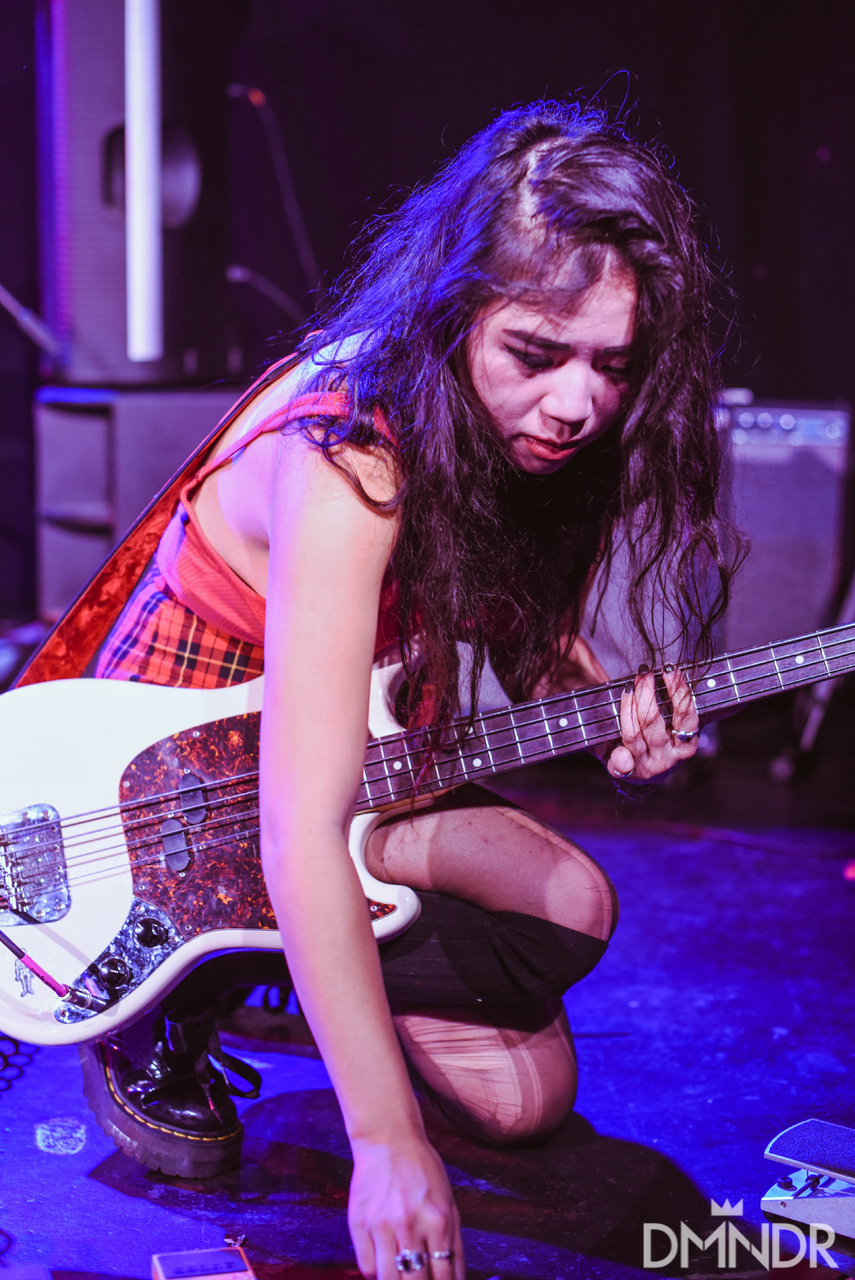 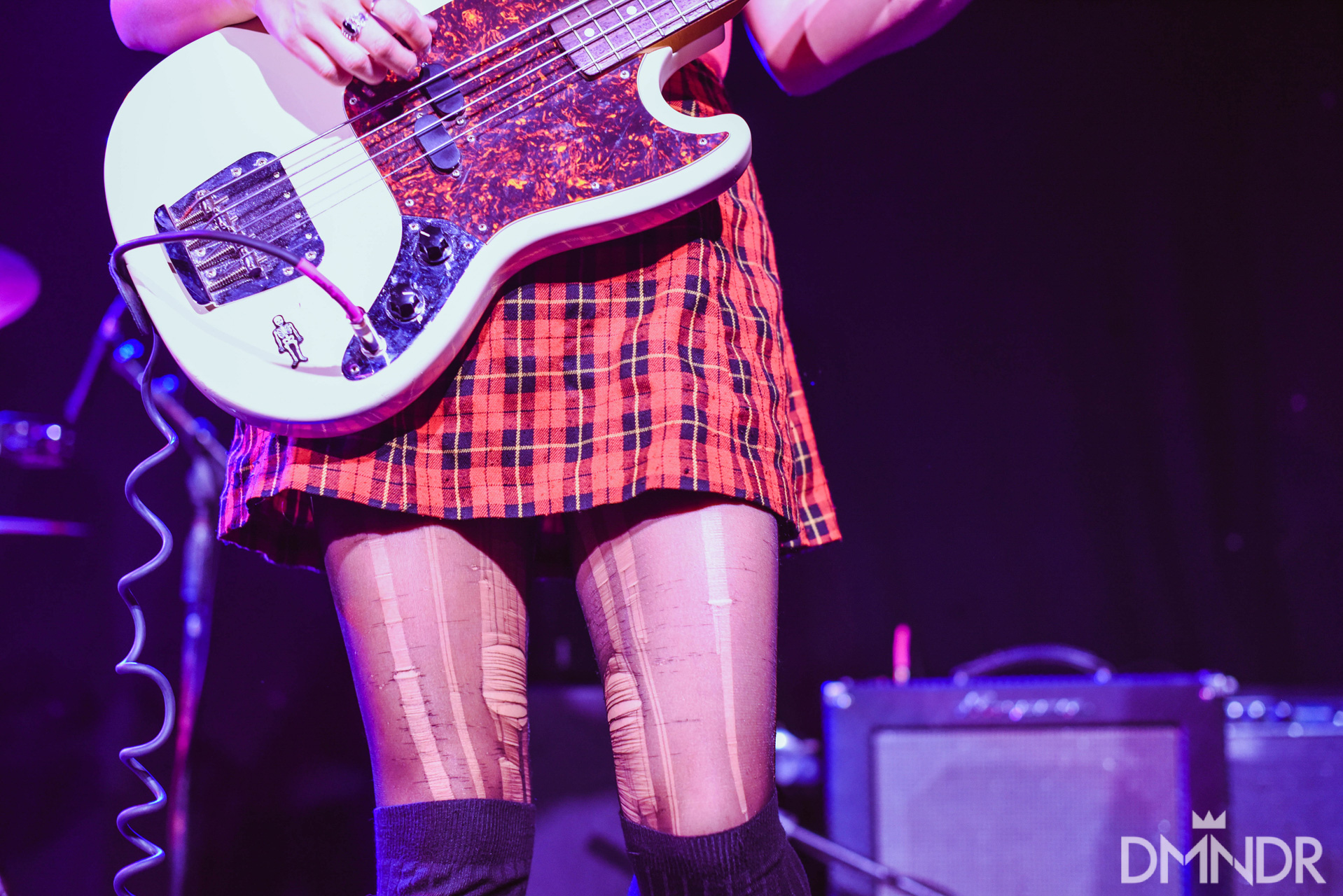 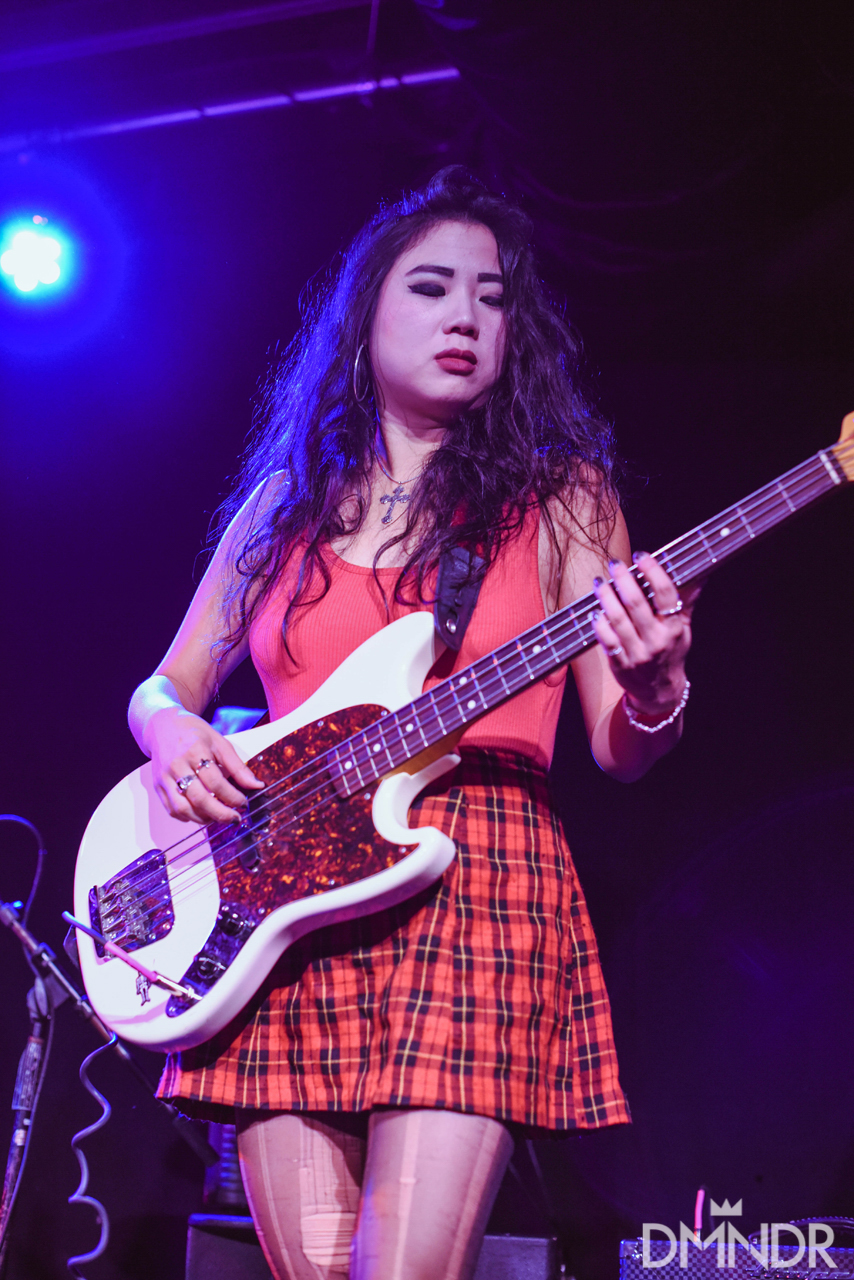 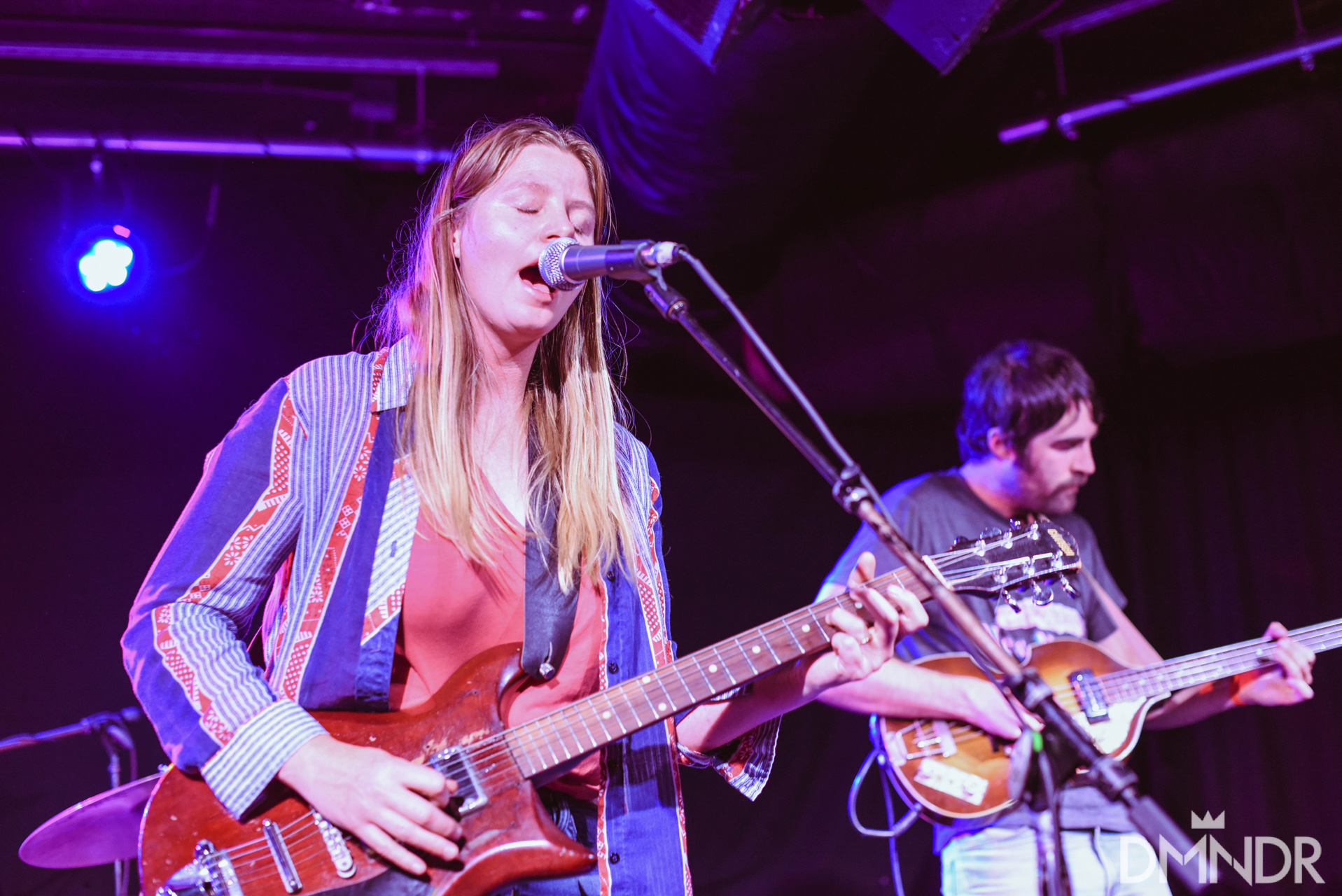 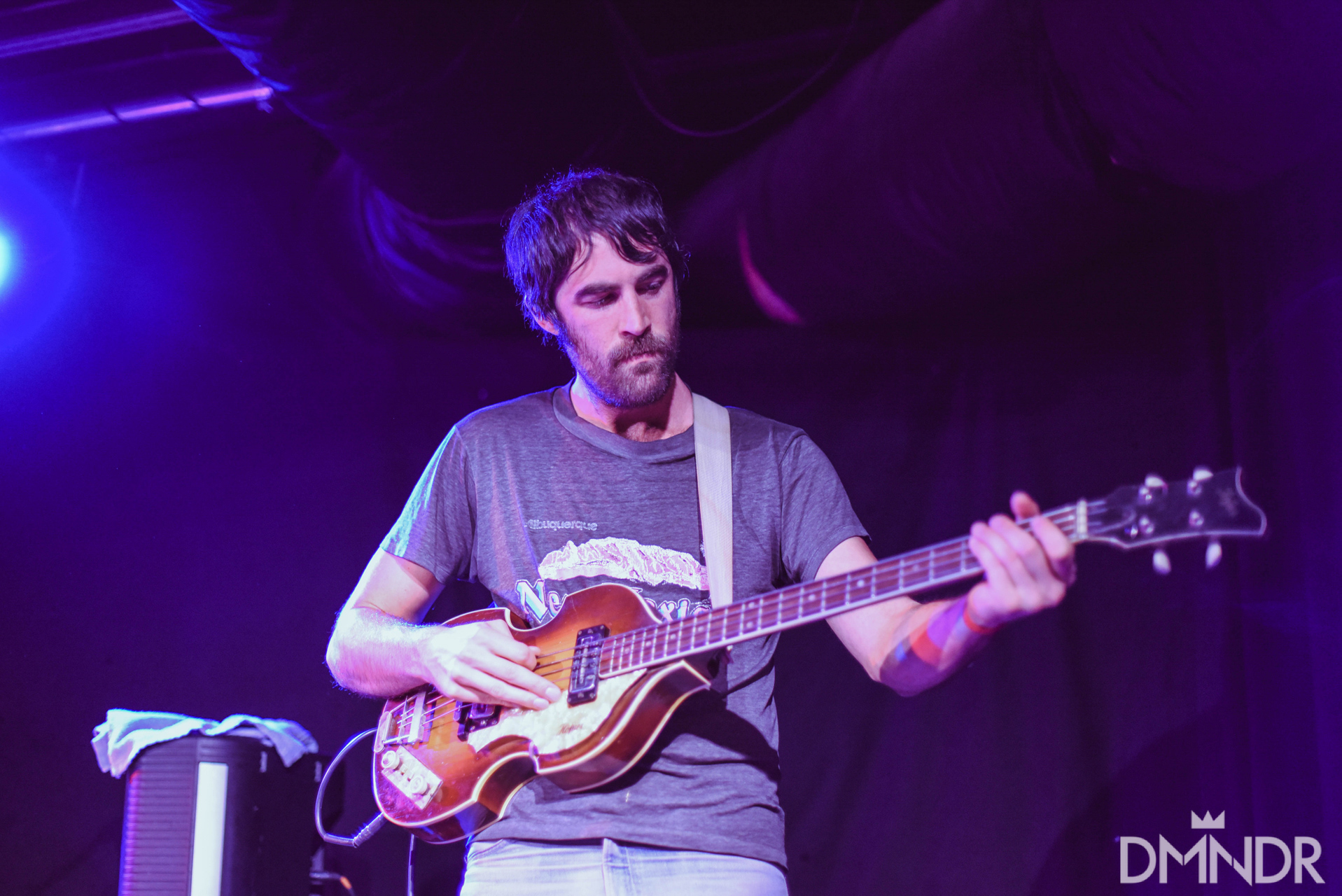 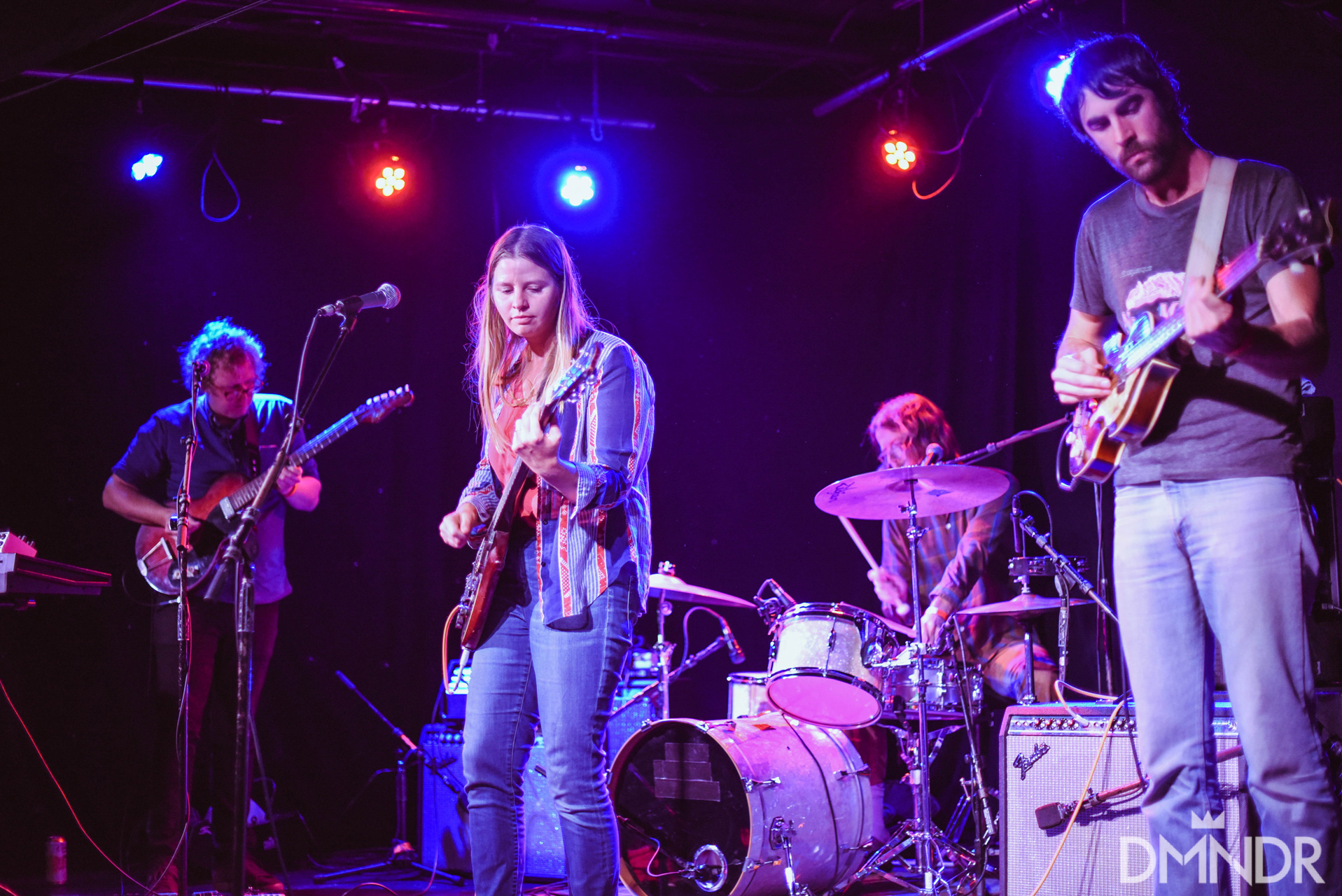